Anyone guide me how to file protest petition against implicated FIR 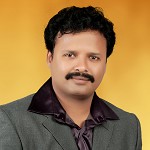 Then any option for accused to stop arrest 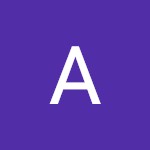 Go for an application under section 438 crpc before the District & Sessions Court or the High Court to restrict arrest.

Additionally if there is no prima facie case made out. The accused person is entitled to approach the High Court under section 482 crpc in order to seek quashing of the entire proceeding.

It all depends upon the merit of the case which will come in light only after going through the facts and documents of the case.
1 Like

As such there is no PROTEST PETITION in law. You may apply for Anticipatory bail and You may also approach High court u/s.482 Cr.P.C. for quashing of FIR where you can seek stay of proceeding and your arrest.

"PROTEST PETITION ", even though there is no codified law prescribed in indian law but it is in practice used by the lawyers from the complainant side most of times but if you are accused person than in my opinion go for anticipiatory bail first and when the chargesheet is filed by the concerned police officer than you can agrue on charge for Discharge on charge.

If you are implicated in FIR you can move anticipatory bail application before Sessions Court or High Court and on completion of investigation and after filing chargesheet you can move high court for discharge. You will get good relief in sessions court or high court proceedings as they have more power than trial court.