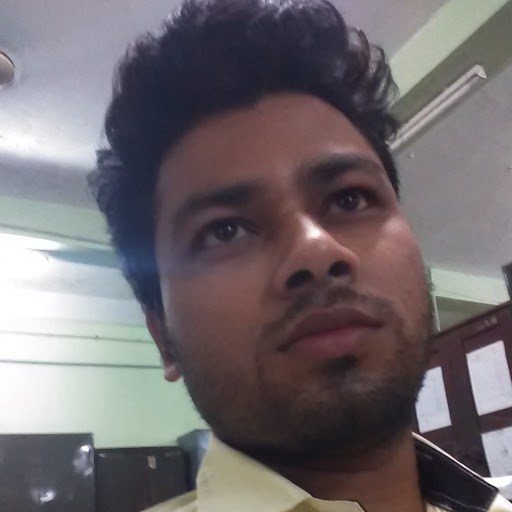 Points: 16
What is the difference between INHERITANCE AND SUCCESSION?
Reply

the difference is inheritance is a general word and the inheritance means one who derives the interest in property, But Succession is that who is the next successor of the predecessor or the person who dies. i.e C dies and A is the successor and A dies B is the successor. When C dies both A and B are the inheritors but B is not successsor.

Hence Inheritance is deriving interest by blood reation or genetic connection. But Succession/intestate succession is only after a person dies.

Inheritance cannot be claimed till the kartha( the person who acquires property) but can be claimed by succession i.e. after kartha dies.

Inheritance can be by succession but succession cannot be by inheritance. Instestate Succession is after death of a person. Inheritance may be after or before death of person.

A is a father and B is a son. B gets propery after A dies. it is intestate succession.

C is Grand Father, A is his son ( father of B) and B is A’s son/daughter ( grand son/grand daughter of C).