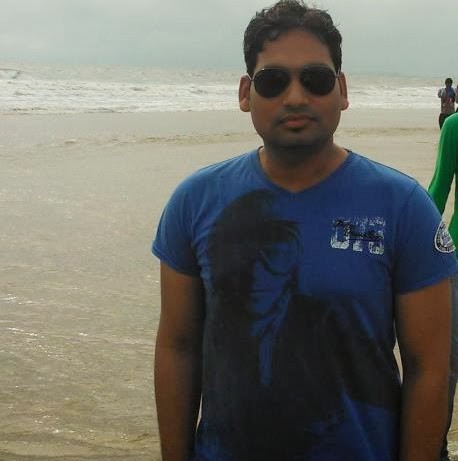 Points: 4
hello to all the lawyers here, I need your expert advice. SINCE last three four months my wife does not want to live with my father and my younger brother actually the main reason is that my in laws had sent Matrimony profile of my Wife's sister for my younger brother but we refused by considering the behaviours and the attitude of my in-laws we refuse to marry with my wife's younger sister for my younger brother now last 5 months my brother's marriage is fixed and he has got married in the month of May since then the day the marriage was fixed for my younger brother wife has started behaving arrogant. she did not participated in any of the function of my brother's marriage and retaliated to stay with my father and my younger brother she is not ready to even see the face of my relatives my father and also she totally under the influence by her mother. her mother is the only reasonwho has who has guided her from last couple of last several months to stay away and to get relieved from all the responsibilities and stay stay separately from my father. today my current situation is my wife is staying in the same house she is staying on the first floor my father's staying on the ground floor. my father is alone and she has stopped cooking for him so we have kep a maid for him.my younger brother is staying in different city and he is only able to visit on the wthanother 20 years. my wife is actually very Adamant very arrogant not listening to anybody is attitude I am the only right attitudeeekends my current problem is that we keep on fighting for small problems also and I am I try to convince her but she is not ready to get convinced even when I sometimes support my father's in some of the decisions she is not letting me to do. I am and even wheninking to get my father's remarry again so that the loneliest will go away because he is still quite physically fit and will still live for I am supporting my father she will stop speaking to me. We are fighting every now and then which is becoming very difficult for us to live in this kind of environment and just scared that she do not find any case against near my father and also I need some advices what should be my course of action to deal with this kind of situation.
Reply

Every matrimonial conduct, which may cause annoyance to the other, may not amount to cruelty. Mere trivial irritations, quarrels between spouses, which happen in day-to-day married life, may also not amount to cruelty. Cruelty in matrimonial life may be of unfounded variety, which can be subtle or brutal. It may be words, gestures or by mere silence, violent or non-violent.

Instances which could be considered as cruelty and accepted by the Hon’ble Courts as cruelty can be categorized as follows:-

1. Act of the wife not allowing her husband to live in matrimonial home constitutes both mental and physical cruelty.

2. Where the husband remained unemployed during his stay with his wife and started spending money on liquor indiscriminately, used to come home late at night, gave physical beatings as well as mentally tortured the wife and also demanded share in his wife’s flat.

3. Threatening the husband that she would commit suicide, persuaded husband to leave his parents, filed false case under section 498A of the IPC and also dowry case against husband and his family members.

4. Conduct of the husband of continues abusing and ugly and foul language and also alleging the wife of having an extra-marital relationship without any good reason will make the relation between the parties a soured relation and as such the parties cannot be expected to live together.

6. A spouse staying away can cause mental cruelty to the other spouse by sending vulgar and defamatory letters or notices or filing false complaints containing indecent allegations or by initiating number of judicial proceedings making the others spouse’s life miserable.

7. Culture, human value, economic and social conditions will be an important factor in deciding the allegations made in the cruelty.

8. Lack of mutual trust, confidence, faith and having doubt on each other whenever the other spouse fails to answer the call and making remarks on her character will amount to cruelty, rupturing the matrimonial relation and the other spouse cannot be expected to stay in that environment.

9. Where the husband is lethargic, does not work, is parasitical, selfish or callous provides no money for the household or refuses to undertake payment to meet the household expenses, the wife cannot be expected to stay with the husband.

10. Spouses not behaving in a respectful and cordial manner with the parents of each other would be considered as cruelty.

11. Constant insults, abuses and accusations of adulterous character which make the married life impossible to be endured, constitute mental cruelty of a kind worse than physical violence.