decision of a case law relating to section 150 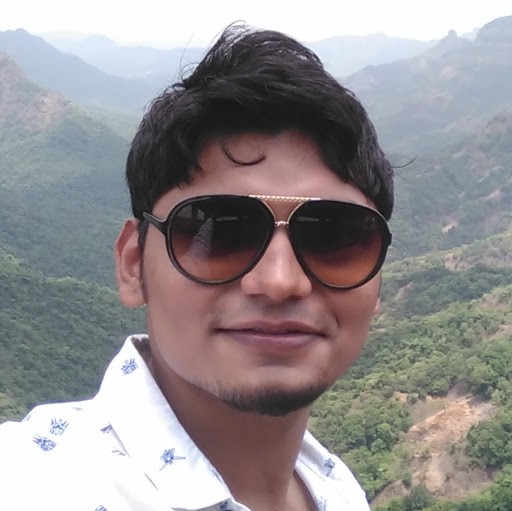 How does this case differ from Section 150 of the Indian Contract Act?

According to the second paragraph of s.150 of the Act, in case the goods are bailed for hire, the bailor is responsible for damage whether or not he was aware of the existence of any faults, latent or apparent, in the goods bailed. The judgement in this case, on the other hand, clearly exempts the bailor from all liability if the defect in the goods bailed was latent and would not have been discovered by ordinary care and diligence.