concept of arbitrability of arbitration agreements in india

Concept of Arbitrability of Arbitration Agreements in India 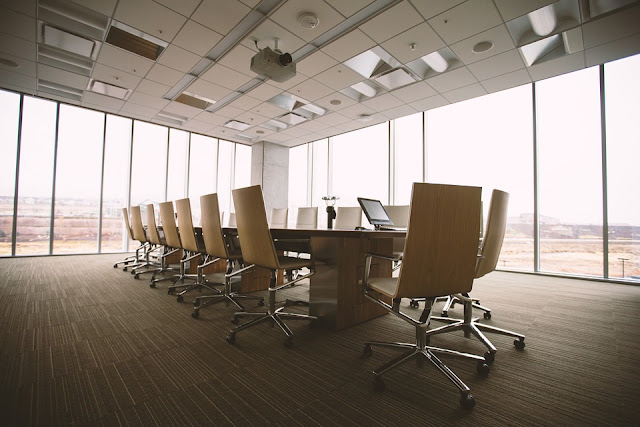