can a land owner file a case against builder in nclt

A group of land owners gave their lands to a famous builder for developing villas. The builder was to develop villas in the entire area out of which some villas he was supposed to give to the land owners as their share and the remaining was the builders share. It has been more than 3 to 4 years now and the builder has not even partially finished construction on the land owners share of villas, while he finished his portion and started selling them. All efforts of discussion with builder has gone in vain. Please advise if the land owners can file a case in NCLT against the builder? Do land owners come under the definition of "CREDITORS" like that of home buyers? Please advise.

the treatment is based on the land given to him is as what he has treated in his books of accounts. Whether you have given land under joint development agreement ? etc to be know to test the creditors.

In 2006, a group of land owners have entered into a ‘GPA cum development agreement’ with a developer, to construct and handover villas on their lands. The developer was to obtain necessary permissions from the authorities (which were obtained in 2010) and develop villas in the entire area. The allocation villas to landowners and developer was done by way of a registered Supplementary deed in 2011. Subsequently the developer completed his share of villas and sold them. The landowners villas remain incomplete. In fact majority of the villas mortgaged to the authorities while obtaining the construction permission were falling in the share of the landowners. This was done by the developer falsely stating in the mortgage deed that all such mortgaged villas belong to him and he is sole and beneficial owner of them.

All efforts of discussion with builder has gone in vain. Please advise if the land owners can file a case in NCLT against the builder.

Do land owners also come under the definition of "FINANCIAL CREDITORS", if so do the come under the ‘secured financial creditors’ to have the right to file in NCLT (like a home buyer).

Can the landowners file a perjury?

Will the Perjury case if filed help in putting pressure on the developer to complete the landowners villas?

The developer also sold through registered sale deed a common amenity- the club house which is part of the permitted gated community, to a third party for zero transaction.

Can this sale deed be valid as there is no financial amount exchanged?

What legal recourse can be taken for such a sale of a common amenity?

"ANY DISPUTES ARISING OUT OF OR IN CONNECTION WITH THIS AGREEMENT SHALL BE INITIALLY RESOLVED BY MUTUAL DISCUSSIONS AMONG THE DEVELOPER AND LAND OWNER OR THE NOMINATED REPRESENTATIVES OF BOTH THE PARTIES. IN CASE OF DISPUTES NOT BEING RESOLVED BY MUTUAL DISCUSSIONS THE SAME SHALL BE REFERRED TO THE ARBITRATION IN ACCORDANCE WITH THE PROVISIONS OF HTE ARBITRATION AND CONCILIATION ACT 1996. THE DISPUTES SHALL BE REFERRED TO THE MUTUALLY AGREED ARBITRATOR. THE AWARD OF THE ARBITRATOR SHALL BE BINDING AND FINAL ON BOTH THE PARTIES. THE JURISDICTION SHALL BE AT HYDERABAD ONLY"

Can anyone advise please. 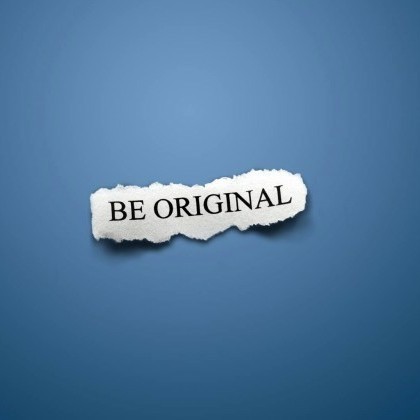