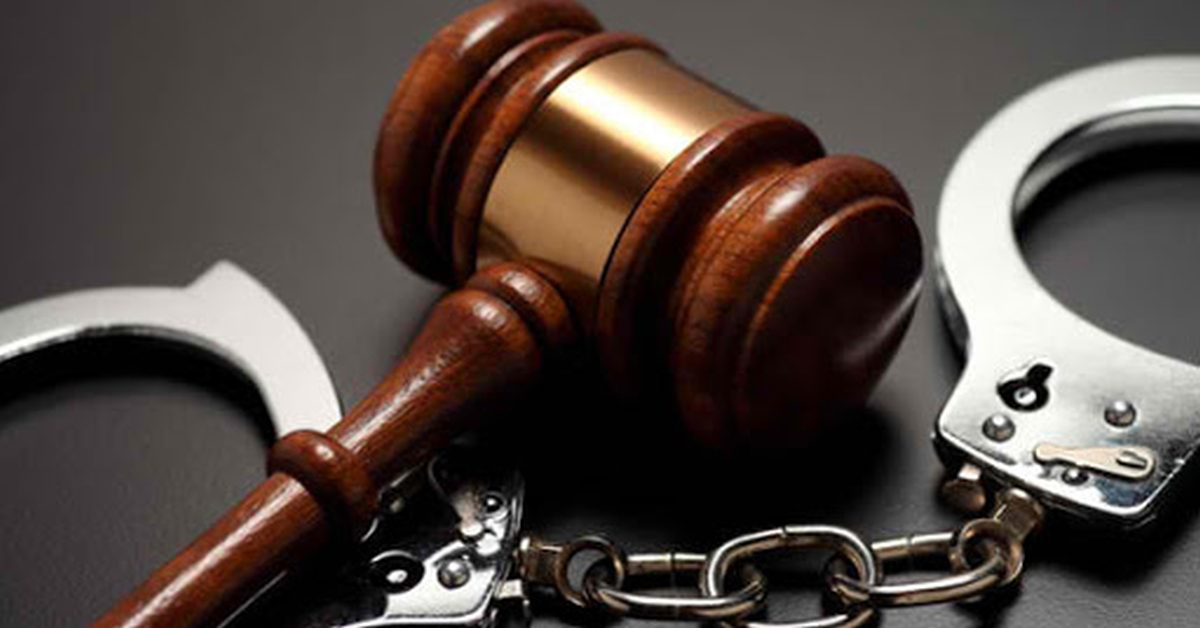 Iran had issued an arrest warrant against President Donald Trump and 35 others charging them with murder and terrorism, while requesting the Interpol, the worldwide police cooperation organization, to enforce the warrant internationally.

Anyone other than President Trump has not been identified by Ali Alqasimehr, the Tehran prosecutor. Nevertheless, it was proclaimed by him that Iran will continue with the prosecution, even after the tenure of the President ends in December 2020.

What led to the issuance of the arrest warrant?

Does Interpol have power to make arrest?

Interpol is an international association of governments with the mission of assisting and coordinating law enforcement efforts among its members.

The Interpol disseminates information and research between nations by issuing color-coded notices.

In the present matter, Iran had asked requested the INTERPOL to issue a red notice, the highest-level notice issued by Interpol, requesting the location and arrest of the individual named.

A “Red Notice” as provided on the official website of the France based organization, is “a request to law enforcement worldwide to locate and provisionally arrest a person pending extradition, surrender, or similar legal action.”

It is not an international warrant for arrest. It is issued by the organization at the request of a member country, in accordance with INTERPOL’s Constitution and Rules.

The Constitution of the INTERPOLdefines its role and provides that the organization cannot undertake any intervention or activities of a political, military, religious, or racial character.

It does not possess any specific power to arrest. When a member nation approaches it with a specific request backed with court orders, the Interpol sends it out to other countries. The information received is sent back to the country.

On June 29, 2020, a spokesperson from Interpol had reiterated the provisions of its Constitution which prohibits it from intervening in political, military, religious, or racial matters.

Response by the United States

A US special representative in Iran, Brian Hook discussed the Constitution and authority of Interpol to enforce the arrest warrants issued by Iran, during a conference in Saudi Arabia. He asserted that the Constitution forbids it to undertake any intervention or activities of a political, military, religious, or racial character. He stated that “It is a propaganda stunt that no one takes seriously and makes the Iranians look foolish.”

Forthcoming relations between Iran and the USA

The current political tensions between the nations are apprehended towards upsurge sanctions that would destabilize the Iranian economy, already hit hard by the coronavirus pandemic.

President Donald Trump has made deliberate measures over the years to ‘economically squeeze’ Tehran through consecutive rounds of sanctions, targeting individuals and entities.

Trump faces no real threat of arrest as of now, but the increased conflicts make apparent that fresh there are no signs of subsiding. 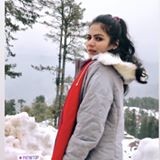 Published in Others
Views : 579