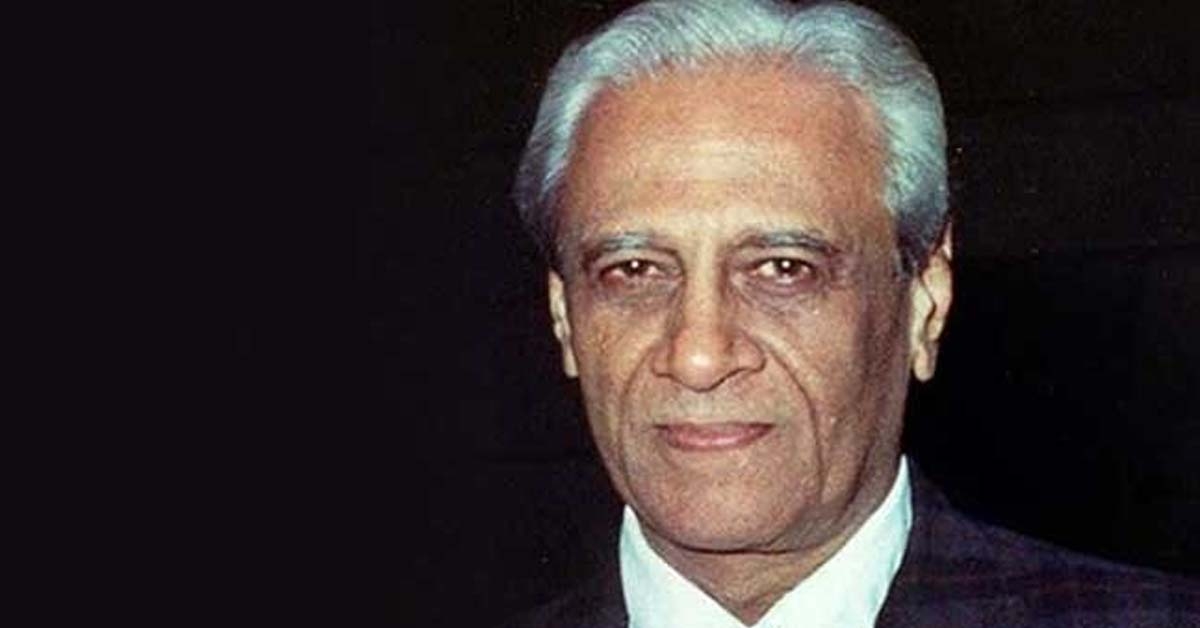 A copy of Bhagavad Gita, photograph of Prime Minister Narendra Modi, along with the names of 25,000 individuals will be carried to space by the Satish Dhawan Satellite, or SD SAT, that is to be launched February 28 by the polar satellite launch vehicle (PSLV). The satellite has been named after one of the founding fathers of India's space programme Prof. Satish Dhawan, and has been privately developed by SpaceKidz India, an organisation for encouraging space science among students. The people whose names are being sent have been provided with a ‘boarding pass'.

This will be India's second satellite after Kalamsat, launched by the Indian Space Research Organisation (ISRO). The satellite would also carry three scientific payloads – to study space radiation, magnetosphere, and to demonstrate a low-power wide-area communication network.

“There is a lot of excitement in the group right now. This will be our first satellite to be deployed in space. When we finalised the mission, we asked people to send in their names that will be sent to space. And, within a week we received 25,000 entries. Of these, 1,000 names were sent in by people from outside India. There is a school in Chennai that sent in the names of everyone. We decided to do this because it will spark interest of the people in the mission and space science,” the founder and CEO of SpaceKidz India, Dr Srimathy Kesan said. He further mentioned that they decided to send a copy of the Bhagavad Gita inspired by other space missions that have carried holy books such as Bible to the space.

The names of ISRO chairperson Dr. K. Sivan and scientific secretary Dr. R. Umamaheshwaran have been engraved on the bottom panel. This satellite is one of the two developed by Indian start-ups that will be launched for the first time by ISRO after the nation allowed private entities to function in the space sector in June 2020.

The private satellite is to be transported to the spaceport at Sriharikota on Sunday after a few design changes were made on the recommendations of ISRO. Further, on account of the Aatma Nirbhar Bharat programme, the organisation has decided to send Modi's photograph in the satellite on the top panel along with the words ‘Aatmabnirbhar mission'. Kesan mentioned that the satellite has been completely developed, including electronics and circuitry, in India.

The 20 co-passenger satellites include a nanosatellite (INS-2TD) from ISRO, 4 commercial satellites booked by Indian National Space Promotion and Authorisation Centre (IN-SPACe), and another 15 satellites by the NSIL. Three of the IN-SPACe satellites are UNITYsats from a consortium of three Indian academic institutes, one of them from SpaceKidz India.

Another satellite ‘Anand' is also going to a part of the launch, built by another start-up Pixxel. Anand will be used to detect forest fires early, oil & gas leaks, crop disease on time, water pollution levels. Pixxel aims to create a constellation on 30 earth observation satellites by December 2022 that shall provide global coverage once every 24 hours.

ISRO will be launching Brazilian satellite Amazonia-1 on February 28 as the main payload and 20 other satellites from Sriharikota around 10:23 am on Sunday. The PSLV-C51 launch is the first dedicated commercial mission of NewSpace India Ltd, a Public Sector Unit under the Department of Space.

The satellite launch would be step ahead for the space development in India. The citizens would be looking forward to the mission.

Published in Others
Views : 212