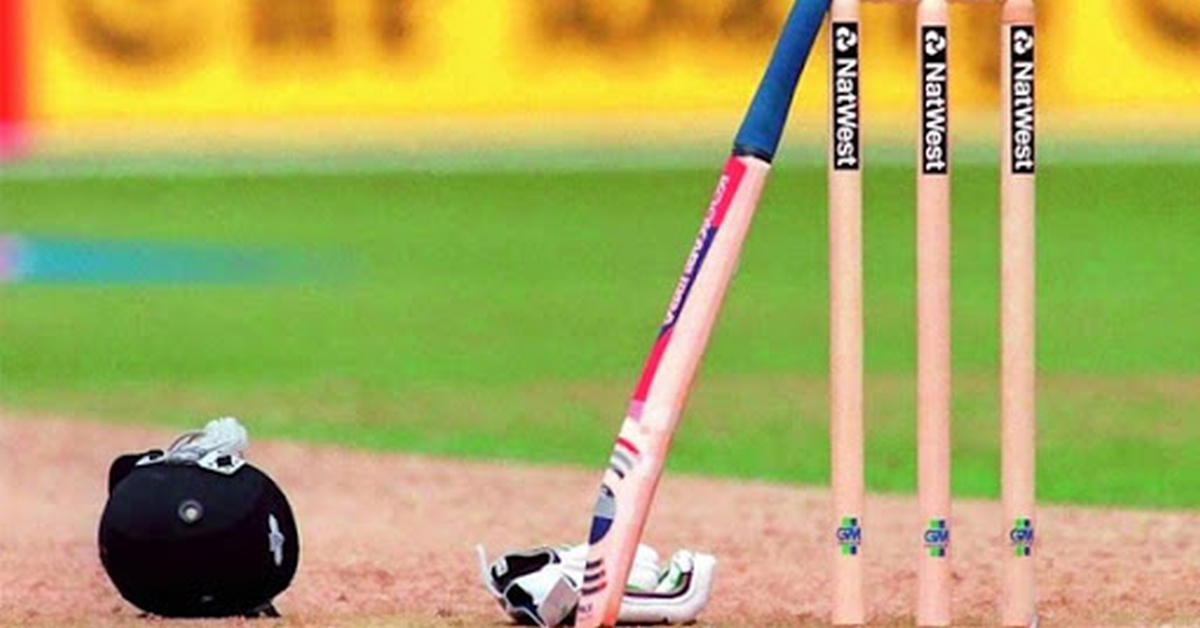 The Indian Premier League, a cricket tournament that is highly liked by all Indians. The Players from all around the world participate in it and play for the different teams that are given the name of different cities of India. This Twenty20 tournament was founded by the Board of Control for Cricket in India in 2007. The then, Vice-President of BCCI, Lalit Modi was said to be the mastermind of the IPL. The first IPL was played in 2008. A total number of eight teams participates in the event, representing different Indian cities. The first IPL tournament took place in 2008. IPL is the most-attended cricket league in the world. In 2010, the IPL became the first sports event to be broadcasted live on YouTube. The net worth of IPL is continuously increasing since its establishment every year. One of the main reasons that it is sometimes referred to as the festival of India because it is a domestic league and unlike the world cup, at the end of the day, an Indian city wins. There are also technical aspects of this tournament like an auction in which people are very much interested as well other than the actual matches which took place. There are also contracts between the players and the team they represent to safeguard both of them and also to let them be aware of their duties and responsibilities. It is the largest cricket tournament that takes place in India and has a huge fan base and love and support of the people from India as well as from outside of India.

The auction for IPL is an event, where all eight teams recruit new players for the competition in their team. The players are auctioned to the highest bidder and the team who bid the largest amount for any player gets the player and for that year the player has to play from that particular bidder’s team. The players in the auction are grouped by their specialties like a batsman, wicketkeeper, fast bowlers, and spinner. Each team is restricted to pursue only eight overseas players, not more than that. A process of ‘Right to Match’ cards was introduced in 2018; this process allows the previous team of the player to match any winning offer for the player they have just released. Ever since the IPL was established, the auctioning of the players started taking place every year deciding the fate of foreign and Indian players, participating in the event. This IPL auctioning event is conducting by the BCCI. The window for trading the players generally opens in the month of February.

Each team is provided a total budget of eighty-five crore rupees to fill up their team with a maximum of twenty-five players in it. The teams can also retain their players from the last season and not let those players get auctioned. The money that is left from the total amount after retaining, is then used in the auction. Every team spends its budget differently, some use more money to retain their players rather than spending it on auctions and some teams rather spend more on auctions than retaining players. The money that is left is then used for other purposes during the tournament. There is no specific base amount of a player; it is generally the amount from which the bidding starts for that particular player.

Different categories of players in the Auction

There are primarily three types of players in the auction which are divided under the auction of the Indian Premier League.

a) Capped Indian Players
Capped players are basically the players that have represented India’s senior team of cricket in any format of the game at least once.

b) Uncapped Indian Players
These players are those who are present in the Indian first-class circuit but they have never represented India. These are the domestic players.

A maximum of only eight overseas players can be present in a team.

What are a retained player and an auctioned player?

A retain player is a payer that does not participate in the process of the auction as he is being retained by his previous team for which he has played the previous player. As per the policy, a team can retain up to five players.

An auction player is a player, who is auctioned in this event and can be bought by any team by the process of highest bidding.

Number of players listed in the auction

When any team in IPL buys a player then a contract is formed between the two and both of them have to abide by the contract. Some certain general terms and conditions are mentioned in the contract of a player and a team.

• It is mentioned that the player is bought for the initial period of three years.

• The total fee of the player is the amount for which they were bought in the auction.

• If a team, of their own will, releases a player then they have to honor the contract and provide the player with the amount contracted.

• It is also given that, if a team has bid for a player and such player is not available for that season, then the team or the franchisee will only have to pay a ten percent retainer for having the player in the squad and the respected player gets paid on a per match basis.

• It is also mentioned in a contract that if a player gets injured during the tournament and the injury requires treatment then it is on the team owner to provide for the cover of such expenses.

• The players are obliged to perform to the best of their abilities in the tournament and they breach the contract, then their termination is possible.

Cricket is the most popular and loved sport in India and that is why any event which is related to cricket receives a huge audience in India. When in 2007, the Indian Premier League was established, it was widely accepted by everyone and fans were looking forward to witnessing it. IPL is a professional tournament of cricket league of Indian origin in which different franchise teams participate annually, representing different Indian cities. The IPL is the most popular and attended cricket league in the world and it ranks sixth among all sports leagues. It is the tournament in which the fans can support their favorite players regardless of which nation they belong to because, in the end, every player is playing for an Indian city only. IPL unites all the players from all around the world. In India, IPL is considered a festival and there is a different level of enthusiasm you can see in the players as well as the fans. However, one should also be aware of the technical aspect of the IPL like the auction and the contracts of the players. This helps in increasing one's knowledge and giving things more clarity. In the end, I think the IPL will always continuously receive the love of all the loyal fans of it present in India and all around the world.

Published in Others
Views : 586