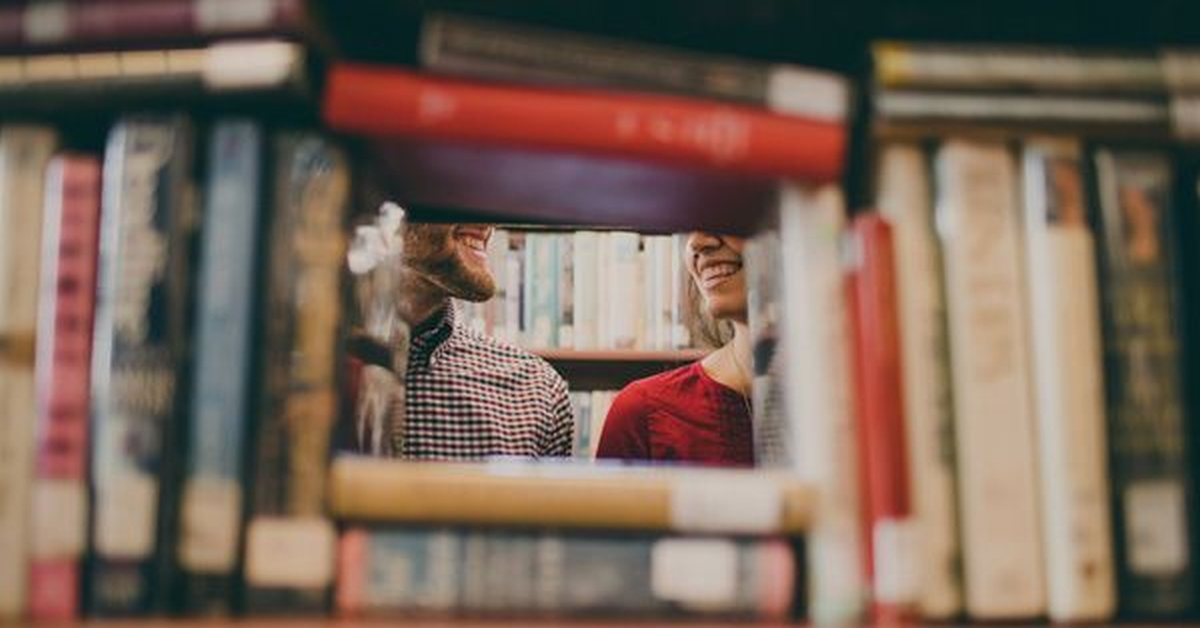 The order passed by the Chinese Court sparked sensation not only in China but also gained attention worldwide. The case has gained so much attention online that the case has been viewed more than 50 crore times. A hashtag about the case started trending on Chinese social media was viewed a million times.

When the local media reported that a court in Beijing ordered a husband to pay compensation to his wife for household chores, many people in China welcomed the move.

While many appreciated the court's order they also pointed out the fact that 50,000 Yuan is too less for 5 years of work compared to a nanny who earns more. Also, this verdict recognizes unpaid labour at home.

The order passed by the Beijing court shows a new change where the court recognises the domestic work. It not only recognizes but moreover awards the wife compensation for the same. It is said that getting a divorce in China for a woman is not so easy and to protect her assets as regulations were quite strict. This case is therefore considered to be a breakthrough as it considers the household work to a certain extent.

Published in Others
Views : 463