Blocking of TikTok: Is it Workable or Viable? 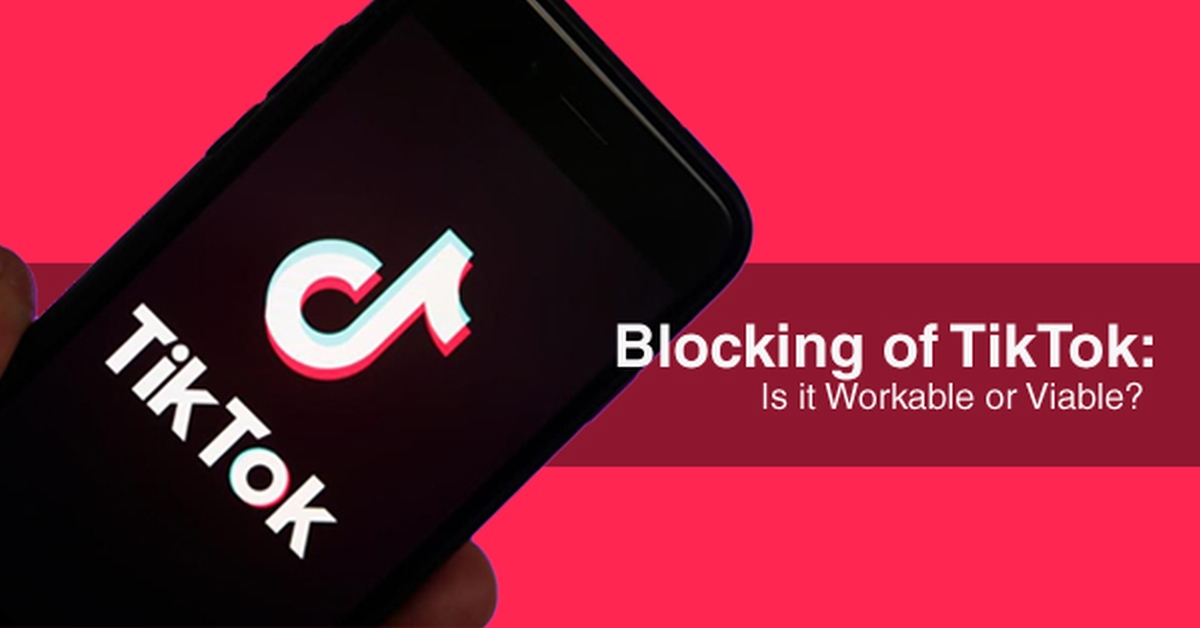 Recently, on the direction of High Court of Madras, the access to popular video app TikTok was blocked by Google & Apple Play Store’s. The direction to ban the TikTok was given on the ground that it encouraged pornography and made child user vulnerable to sexual predators. It raises few important questions as to whether such banning would be effective or an appropriate solution to the growing abuse by various applications on the internet.

The application has been blocked by Google & Apple play store’s but still available on various other websites on the internet. Such websites may not be amenable to the jurisdiction of the courts in India and further, there are thousands of websites providing free applications and as such it may not be feasible to block the application all together. Further, the application can be downloaded and installed on the mobile phone directly or through routing of mobile phone. Thus, the order of banning which is being issued for a good cause may not be implemented in true perspective.

The challenge goes to the basic structure of the internet. John Perry Barlow, in his theory ‘cyber space cannot be regulated’ has stated that the cyber space does not have boarders and compliances cannot be done in accordance to the whims of the government. He stated that the identities in the cyber space has been distributed across many jurisdictions and rejected all the restrictions that a government puts on the internet, as they are not competent enough to legislate on the issue. Further, the direction to ban has been implemented by giving direction to the play store’s to block the application which is the only way to implement the law in the cyber space.  Prof. Lawrence Lessig, way back in 1999, has predicted that if you want to control the cyber space, you can control it by controlling the code. He, however, stated that the code is ever evolving and it makes the character of cyber space dynamic and with the change of code, it would continue to change. The similar situation is faced in case of blocking of TikTok application and because of various technologies, multiple option to download, it is not possible to implement the order in its entirety.

Another perspective is on the internet, hundreds of applications are available which can be misused for sharing of pornography, infringement of copyright material, stealing the data etc. Is it a viable option, for a victim or a citizen to go to the High Court for blocking or banning of such applications. The High Court in its inherent power can order for blocking of the applications which otherwise may not be feasible for the sub-ordinate court. Further, the another issue of concern is only because an application can be misused would be a sufficient ground to block it while it is an establish fact that most of the technologies which are being used in the society, has the inherent potential of being misused against the society.

The power of blocking as envisaged under the Information Technology Act 2000 provides very limited ground to blocking the access to any information on the internet and the power of the executive to block is very limited except in the national interest or in the interest of public order. Keeping in view the massive availability of applications being used for committing the crime, there is need to frame rules/ regulations to govern these application to protect the pubic from the harm which may be inflected. Further, one of the reason forcing the court to ban it is failure of the implementation of notice and take down approach on the website/resources beyond the reach of court / national boundaries. The notice and take down approach, a phenomena accepted by international community, is the only way to prevent the drastic measure of blocking a computer resource on the internet. The websites /computer resource which are not amenable to the national jurisdiction and also does not adhere to the ethics, custom or laws of a foreign country left no choice for the foreign government but to take recourse to the drastic measure of blocking the computer resource.

Internet becoming indispensable part of human life and its structure reducing the world into a single platform which is not amenable to any particular jurisdiction has created governance issues for which the world community has still to find a solution. The only recourse for the website to avoid such drastic measures by the court is to implement self regulation respecting the ethics, custom and laws of various countries. No doubt, the jurisdictional principle of long arm statute, is forcing the service provider/websites to adhere to the national laws wherever these service provider / websites has the economical, business and other interest, however, other entities are not restricted by it.

Published in Others
Views : 366