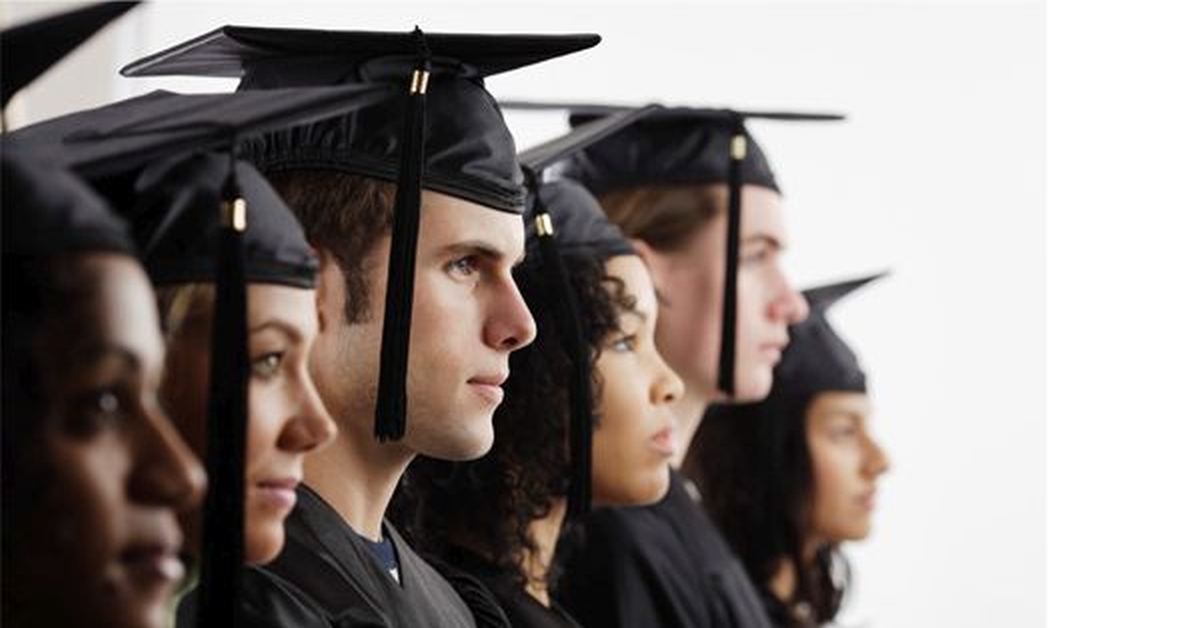 In the judgment of the case - Foundation for Organizational Research and Education Fore School of Management v. The All India Council for Technical Education, delivered on June 21, 2019, Justice Deepak Gupta and Justice Surya Kant have at the Supreme Court criticized in no uncertain words, the tendency in the educational institutions to admit students in more than the permitted number.

The Court has stated that 'even assuming that the decision of the AICTE (of not granting permission to increase in number of admissions) was not correct, the petitioner institution had no business to admit students beyond the number permitted by the AICTE. In case the petitioner-institution felt that the AICTE is delaying the matter or was not acting fairly, the proper course for the petitioner was to have approached this Court and prayed for appropriate relief (by way of increase in the number of seats).

'The petitioner could not take the law into its own hand and grant admission to students in excess of the seats permitted by the AICTE. Therefore, we have no doubt in our mind that the action of the petitioner in granting admission to the students beyond the seats sanctioned is totally illegal and contrary to law.'

The Apex-Court has pointed out that time and again, it has noticed that the educational institutions admit students beyond the numbers permitted putting the future of the students at stake. In the present case, the Court did not set aside the admission of the students because that action would have been too harsh upon the students who should not suffer for the totally illegal action of the petitioner-Institution.

The petitioner, despite having no permission for increase in seats, admittedly granted admission to students in excess of the seats. Therefore, the petitioner filed a writ petition before the Supreme Court for quashing of the letter of June 22, 2016 and also prayed that the petitioner be permitted to continue with the session which had commenced on July 6, 20126for the current academic year without jeopardizing the career of the students who had been already admitted.

When the matter was taken up by the Court on July 25, 2016, the petitioner-Institution was directed to deposit Rs two crore and it was noticed that the petitioner had admitted 51 students in the meantime. Thereafter, on September 6, 2016, another order was passed in which it was recorded that a sum of Rs two crore in terms of the July 25, 2016, order had been deposited and it was also noticed that admission of 51 students who had been admitted beyond the sanctioned number of seats had been axed without giving any explanation.

The petitioner deposited another sum of Rs two crores in terms of the Court's order of September 6, 2016. Inspection report, as ordered, was also received, according to which the deficiencies earlier pointed out by the AICTE had been removed, but the Inspection Committee pointed out certain other deficiencies.

'Though this may not be technically correct,' the Court also chose to examine the issue as to whether the penalty imposed is proper or not. The Approval Process Handbook (2016-17) of the AICTE itself provides the penalties in case excess admissions are carried out. Chapter IV deals with Actions in case of violation of Regulations. Clause 3.1 of Chapter IV of this handbook prescribes the penalties for admissions in excess as under:

The AICTE can impose any one or more of these prescribed penalties. In this case, the AITE has only imposed the financial penalty which is the first penalty prescribed. It is the admitted case of the petitioner that it was charging Rs 11 lakh as fee for the entire course from each student.

In terms of Clause 1.3 of Chapter IV of the Approval Process Handbook , 5 times penalty for each student works out to Rs 55 lakh and for 42 students it works out to Rs 23.1 crore, which is the penalty imposed by the AICTE.

The AICTE has no discretion to award a lesser penalty and, in fact, the petitioner has been let off lightly since only one penalty has been imposed whereas the AICTE could have imposed more than one penalty prescribed. However, the Court made it clear that amount of Rs 4 crore, which is deposited shall be adjusted towards the penalty and the petitioner is directed to deposit the balance amount of Rs 19.1 crore with the AICTE within 8 weeks from the date of this order failing which AICTE shall be at liberty to take appropriate action in accordance with law.

Having held thus, the Supreme Court has stated that it is also of the considered view that the students who have paid large sums of money should not be made to suffer. They have already completed the course but the degrees have not been awarded to them. Therefore, the Court has directed that the degrees be awarded to these students. The Supreme Court disposed of the petition in the aforesaid terms.