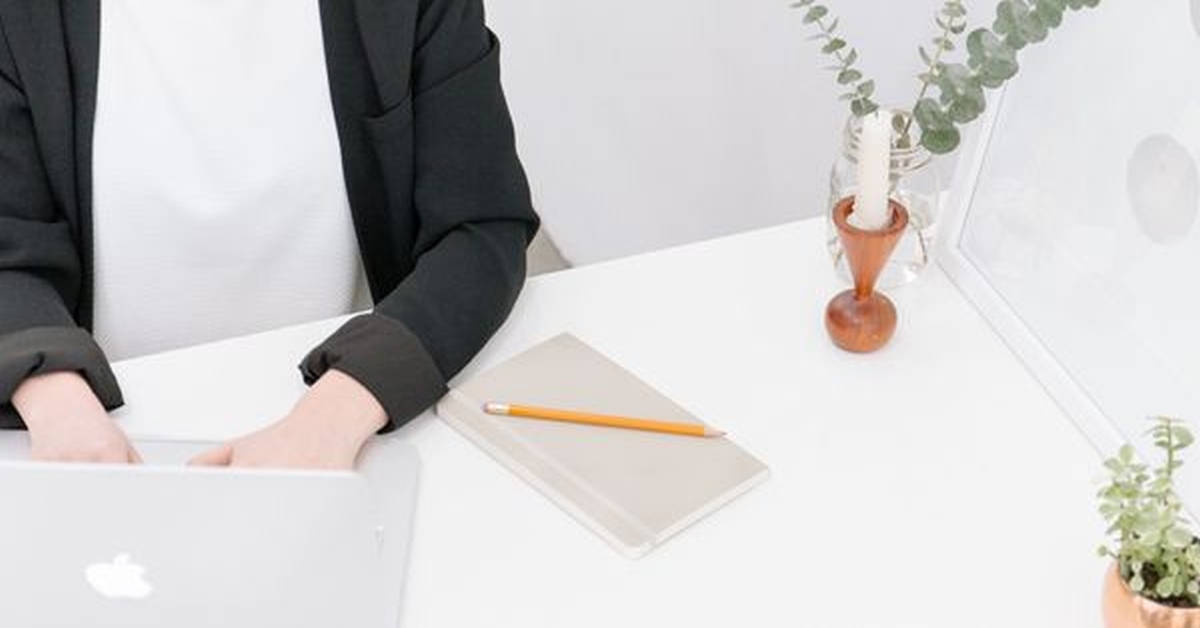 The education taken up by a private person determines his or her success in life. For a lawyer, it’s important that he or she is obtaining the right type of knowledge that is going to be of use.

This article puts forward the newest14-point agenda that has been proposed by Dr. AM Singhvi to reform the legal education system.

NLUs must consider starting a 3-year LL.B degree on their campuses and open their doors to the graduates of the outstanding degree colleges in India and abroad, Dr Singhvi suggested.

There are a little number of dynamic and outstanding law schools in India, but they continue to be islands of excellence amidst a sea of institutionalised mediocrity, Senior Advocate Dr. Abhishek Manu Singhvi said on Saturday, calling for uplifting the "average standards" of legal education in India.

While there is a requirement to create more islands of excellence, the necessity to uplift the typical standard of the struggling 1,500 law schools in the country is far greater, Dr. Singhvi opined.

"May more and more Mercedes Benzes and even Rolls Royces be created, but the strengthening of our backbone—the Maruti and the Ambassador— should never be neglected. We have to spread distributive equity over inclusive legal education," he said.

Dr. Singhvi was speaking at the Valedictory Session of the Global Virtual Conference on Reimagining & Transforming the Future of Law Schools and Legal Education, recently held under the aegis of Jindal Global Law School. Dr. Singhvi was joined by Supreme Court judge, Justice UU Lalit, who delivered the presidential address.

Dr. Singhvi also put forth a 14-point reform agenda for democratising and uplifting legal education across the country. Given below are a number of the vitaldetails suggested by the Parliamentarian and senior lawyer.

Legal curricula should be made multidisciplinary, creative and versatile. Largely, it’s (currently) the antithesis of this: rigid, stereotyped and pedantic. To beat this, various areas like ethics within the profession, reforms in justice delivery system, beating the backlog, clinical legal education, alternative dispute resolution, and refugees' rights should be incorporated into the curriculum and a consistent course module should be evolved.

Likewise, teaching methods should be reformed since no radical changes have taken place after the case study method introduced in India during the 1970s.

"Indeed, the curriculum of law colleges and law schools in India don’t differ fundamentally from the curricula of law schools in Anglo-Saxon countries about fifty years ago. A typical Indian student of legal studies may have about 9-10 optional subjects to settle on from. A student at a number one US school of law will be able to choose from between 200-300 offerings", he said.

The "very serious problem" of law teachers - or lack thereof - a vexed problem of numbers, quality, diversity and depth, should be addressed urgently, he said.

The first step towards this end should be to supply more uniform and better salaries with considerably improved terms of services. The enormous gap between those in the legal profession and legal academia should be bridged, Singhvi suggested.

Provide better salaries and improve terms of service of law teachers, this was said by Dr. Abhishek Singhvi.

Reciprocally, those under special remunerative schemes mandatorily need to be be bound by valid legal instruments - bonds with appropriate legalese - to teach for a minimum duration without straying into the greener pastures of corporate lawyering and litigation.

"But the start of this initiative, at least as a pilot, is to create an alternative remuneration scheme not hidebound by the present shackles of a bureaucratic system. This can happen only by ushering in more and more public-private partnership institutions, where greater autonomy and special financial terms must be reciprocally subjected to the strictest standards of scholarship", Dr. Singhvi said.

Law libraries in India, Dr. Singhvi noted, are too few and woefully stocked. They ought to be provided with the newest technological tools of research by linking each school of law with the best sources of knowledge globally, he said.

"If necessary, a library cess levied only on senior advocates across the country must be designed for maximum ground impact in the urban and rural hinterland of India with respect to libraries."

His fourth suggestion was to formulate a national scheme for internships and placements. During this regard, he adverted to the issues faced by those students who don’t have contacts in the legal industry.

"Internships and post degree placements should be sewn up into a National Scheme to give it an organised impetus. Today, placements are unplanned with no institutionalised system of matching applicants and recipients. Some students, especially with contacts, have the luxury of plenty, while several of their talented but less resourceful colleagues go a-begging for placement. There is no objective evaluation system by the chamber head, uninfluenced by "contacts" in the profession."

To address this issue, an organised, computerized national plan with a systematic and objective evaluation scheme is required, he said.

Those lectures should be a part of the students’ evaluation.

"I have no doubt that practitioners won’t grudge this minimal giving back, but a methodical scheme needs to be devised. The legal educational sector, the Bar, the Bench, the company legal sector, law firms and therefore the profession generally, still functions in silos, resplendent in isolated splendor! The exact opposite— close, continuous, coordinated alignment — is that the need of the hour."

He highlighted how laws relating to universities and better education institutions remain complex and multi-layered, and mostly overlap with multiple regulatory bodies overseeing the equivalent of institutions.

"Such stratification of law colleges with varying legal, regulatory, institutional and governance structures have undermined the development of quality standards, academic ecosystem and the pursuit of excellence in most law schools in India", he said.

While there’re talks about scrapping the 3-year LL.B course, Dr. Singhvi said that the 3-year course should be strengthened.

"In our starry-eyed view of five year courses, we must not forget to strengthen the LL.B 3- year program. On par with the JD or Juris Doctor program of American and Canadian Law Schools, the Indian LL.B 3-year programme must be made more rigorous and full-time. NLUs must consider starting a 3-year LL.B degree on their campuses and open their doors to the graduates of the best degree colleges in India and abroad to spend 3 years on their campuses", he said.

NLUs must consider starting a 3-year LL.B degree on their campuses and open their doors to the graduates of the best degree colleges in India and abroad, he had said.

ELEPHANT IN THE ROOM: BCI

The role of the Bar Council of India (BCI) in legal education, Dr. Singhvi said, has to be reimagined and restructured.

"It has too many functions - law reform, disciplining lawyers, setting standards - to do justice to a full-time job like legal education. The vicissitudes of electoral politics - sometimes too purple and vicious - also, willy nilly, compromises its independence and objectivity", he said.

He, therefore, called for implementing a recommendation made by the Law Commission of India in 2002.

"It recommended that the statute be amended to mandate that the Bar Council of India must consult a legal education committee constituted by the University Grants Commission which is diverse and broad-based, including 5 members from the Bar Council of India, one retired Judge of the Supreme Court of India, one retired Chief Justice/Judge of a High Court (both to be nominated by the Chief Justice of India), and three academicians in law to be nominated by the UGC."

He also urged the BCI to establish the National Council for Legal Education & Research.

Prof (Dr.) C Raj Kumar, Founding Vice-Chancellor of OP Jindal Global University and Founding Dean of Jindal Global Law School, also spoke on the occasion. He said that many of the issues faced by legal education and the legal profession in India resonate with the issues and concerns all over the world.

This might be one of the bravest moves made by anyone. The education system needs to be updated. The lawyers of today are the future of tomorrow. If there is a hope that the country should do better, then the lawyers should be educated well.

This step was needed. The education system is based on root-learning which is not at all of any use. A law student should be exposed to what is exactly happening, only then they can succeed.

Published in Others
Views : 278