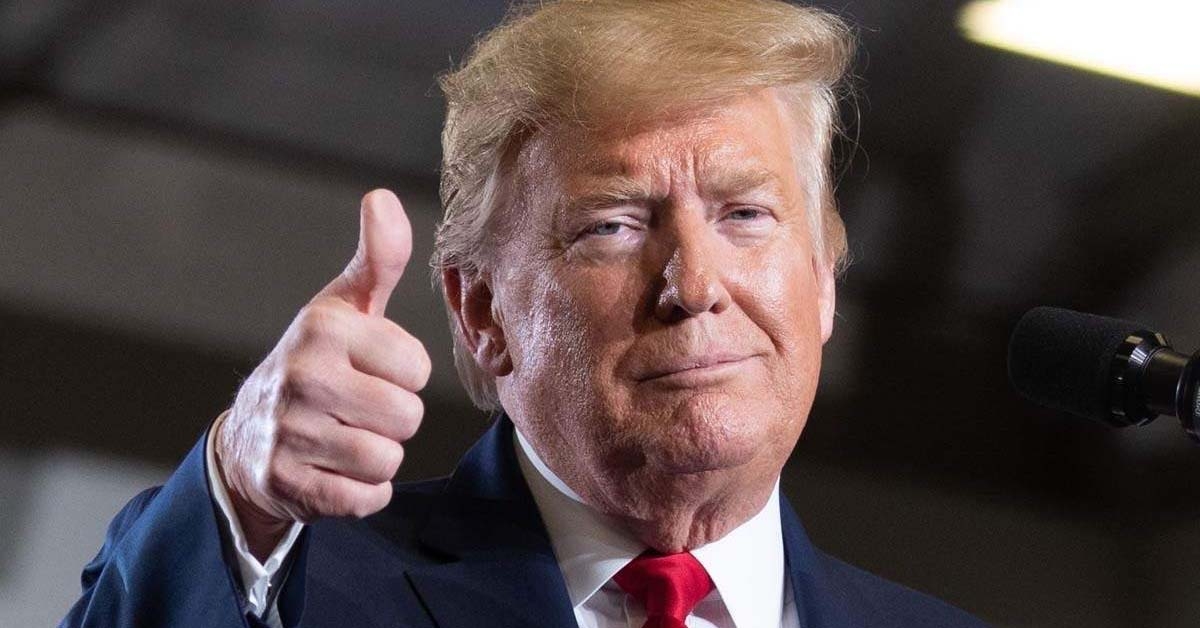 The US Senate on Tuesday voted 56-44 the second impeachment trial against Donald Trump as constitutional, determining they hold jurisdiction to place former presidents on trial in cases of impeachment.

The Senate rejected arguments by Trump's attorneys, who asserted that holding an impeachment trial of the former president is unconstitutional.

The former president is being accused of 'inciting insurrection' when the US Capitol Building was stormed last month. Many gathered in support of false claims that widespread electoral fraud resulted in Joe Biden's victory in the US presidential election in November 2020.

Ten House Republicans, supporting the majority Democrats, voted for Trump's impeachment. Consequentially, on January 25, the House of Representatives formally sent the article of impeachment to the Senate in order to commence the trial.

Although most senators voted in support of their parties, six Republicans joined the 50 Democratic senators in voting to moving forward with the trial, resulting in a notable increase of one from a pre-impeachment hearing regarding the trial's constitutionality.

However, the vote also served as an indication on Trump's eventual acquittal, as a total of 17 GOP senators would need to vote with the Democrats in order to proceed with the conviction.

Senator Bill Cassidy, along with 5 other GOP senators, voted in favour of the trial being constitutional.

The first day of proceedings involved the question whether the Senate holds jurisdiction to impugn a former president. The defence attorneys and House impeachment managers were given two hours each to present their case to the senators.

The House managers contended that declining to proceed with the trial would establish a 'January exception', setting precedent for outgoing presidents being able to evade accountability for the actions in their final weeks of term.

Democrats prosecuting the case, initiated Day 1's proceedings by playing a video montage of Trump's January 6 speech, followed by the deadly rioting by his supporters. The president's attorneys, however, argued that the Senate does not hold authority to hold an impeachment trial for ex-officials under the 'plain language of the Constitution'.

David Schoen, one of the defence's attorneys, called the constitutional theory put forth as 'radical' and 'unprecedented' and warned that adopting it would make future elected officials 'vulnerable to impeachment long after they've left office'.

The trial is set to resume on Wednesday, February 10, where the Democrats will be assigned 10 hours to present the case in favour of the conviction. Both sides will be appointed two days to put forth their contentions before the Senate before reaching a final vote.

IN YOUR POINT OF VIEW, DOES THE IMPEACHMENT TRIAL SEEM CONSTITUTIONAL? WOULD AN IMPEACHMENT BE VIOLATIVE OF RIGHT TO FREE SPEECH OF A FORMER PRESIDENT? LET US KNOW IN THE COMMENTS BELOW!

Published in Others
Source : ,
Views : 9