UP Prohibition Of Unalwful Conversions Of Religion Ordinance 2020 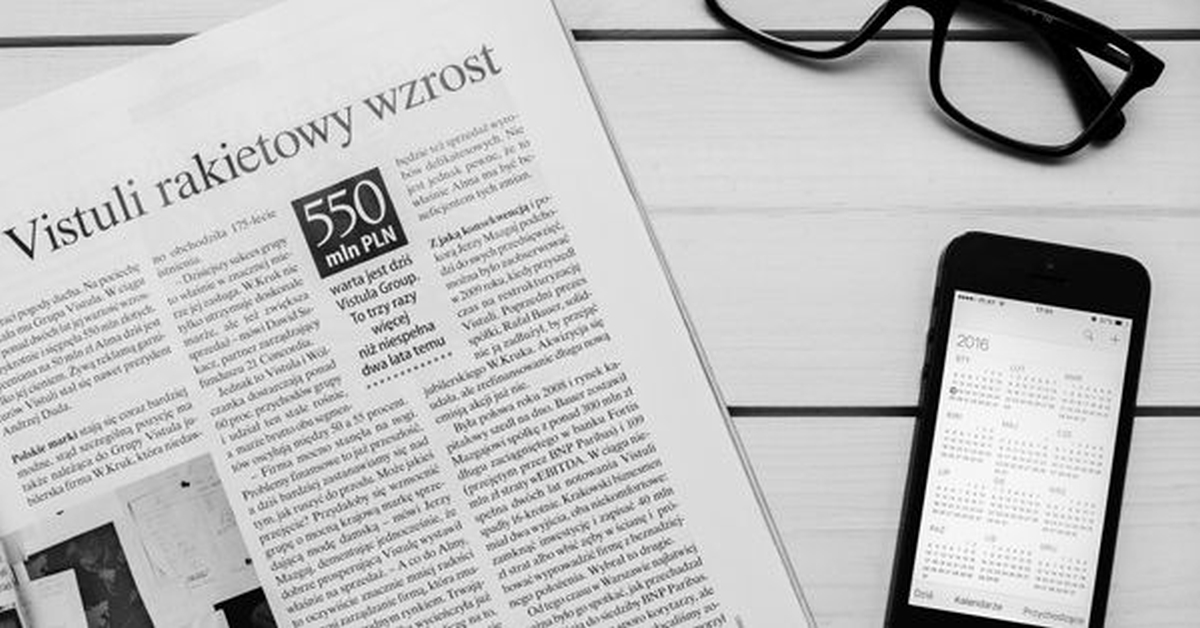 • The controversial Uttar Pradesh ordinance on unlawful conversion came into force after the State Governor Anandiben Patel signed off on it this Saturday.

• The Uttar Pradesh Prohibition of Unlawful Religious Conversion Ordinance, 2020 (Hindi: Uttar Pradesh Vidhi Virudh Dharm Samparivartan Pratishad Adyadesh, 2020), unofficially referred to as the 'love jihad law' by most of the media, is a law enacted

• Prior to India's independence, during the British Raj, Hindu princely states such as including Kota, Patna, Surguja, Udaipur, and Kalahandi passed laws restricting religious conversions "in an attempt to preserve Hindu religious identity in the face of British missionaries."

• Laws prohibiting conversion have been passed under various governments — Swatantra Party government in Odisha in 1968 ; Congress Party government in Himachal Pradesh in 2006; All India Anna Dravida Munnetra Kazhagam (AIADMK) government in Tamil Nadu in 2002. The 2020 UP ordinance contains similar grounds as what was mentioned in these laws.

• In 2019, the Uttar Pradesh State Law Commission under Justice Aditya Nath Mittal had compiled a report on unlawful religious conversion and proposed a draft Uttar Pradesh Freedom of Religion Act, 2019. The long title of the draft bill stated: "to provide freedom of religion by prohibition of conversion from one religion to another by misrepresentation, force, undue influence, coercion, allurement or by any fraudulent means or by marriage and for the matters connected therewith or incidental thereto."

KEY HIGHLIGHTS OF THE ORDINANCE

• The law makes conversion non-bailable with up to 10 years of jail time if undertaken unlawfully and requires that religious conversions for marriage in Uttar Pradesh to be approved by a district magistrate. There is no provision on restriction on interfaith marriage.

• There are few key aspects that had been covered in the ordinance:

- Definition of religion Section and allurement - 'Religion' has been defined in [Section 2(h)] as any organized system of worship pattern, faith, belief, worship, or lifestyle as prevailing in India or any part of it and defined under any law or custom for the time being in force.

'Allurement' [Section 2(a)] means any gift, gratification, easy money or material benefit either in cash or kind, employment, free education in a reputed school run by any religious body or better lifestyle, divine pleasure or otherwise.

- Definition of religion convertor - 'Religion Convertor' [Section 2(i)] means a person of any religion who performs any act of conversion from one religion to another religion and by whatever name he is called such as Father, Karmkandi, Maulvi or Mulla, etc.

- Who can lodge an FIR? - As per Section 4, any aggrieved person, his/her parents, brother, sister, or any other person who is related to him/her by blood, marriage, or adoption may lodge an FIR of such conversion which contravenes the provisions of Section 3.

- Effect on marriage -Section 6 states that any marriage which was done for the sole purpose of unlawful conversion or vice-versa by the man of one religion with the woman of another religion, either by converting himself/herself before or after marriage or by converting the woman before or after marriage, shall be declared void by the family court or where the family court is not established, by the court having jurisdiction to try such case.

- Procedure for conversion - As stated earlier, the ordinance does not affect just inter-faith marriages. Anybody who wishes to convert from one religion to another has to go through the procedure prescribed by the ordinance. The procedure is laid down in Sections 8 and 9.

- Prior notice - As per the Section 8, one who desires to convert his or her religion should give a declaration in the form prescribed in Schedule I at least sixty days in advance to the DM or the ADM, specially authorized by DM, that he wishes to convert his/her religion on his/her own and with his or her free consent without any force, coercion, undue influence or allurement.

The Religious Convertor who is slated to perform the conversion ceremony should also give a one month's advance notice in the form prescribed in Schedule II of such conversion to the DM or the ADM appointed for the same by the DM.

Thereafter, the police will conduct a police inquiry to ascertain the real intention, purpose, and cause of the proposed religious conversion.

- Declaration post-conversion - Section 9 lays down the procedure to be followed post-conversion. It mandates that a converted person should send a declaration in the form prescribed in Schedule III within 60 days of the date of conversion to the DM of the district within which the person ordinarily resides.

Contravention of provisions will render the conversion illegal and void.

- Burden of proof on accused - Another crucial provision in the ordinance is Section 12. It states that the burden of proof as to whether a religious conversion was affected through misrepresentation, force, undue influence, coercion, allurement or by any fraudulent means or by marriage, lies on the person who has caused the conversion and, where such conversion has been facilitated by any person, on such other person.

- Prohibitions by the ordinance - One of the key provisions of the ordinance is Section 3. It states that no person shall convert or attempt to convert either directly or otherwise any other person from one religion to another by use or practice of misrepresentation, force, undue influence, coercion, allurement or by any fraudulent means or by marriage nor shall any person abet, convince or conspire such conversion.