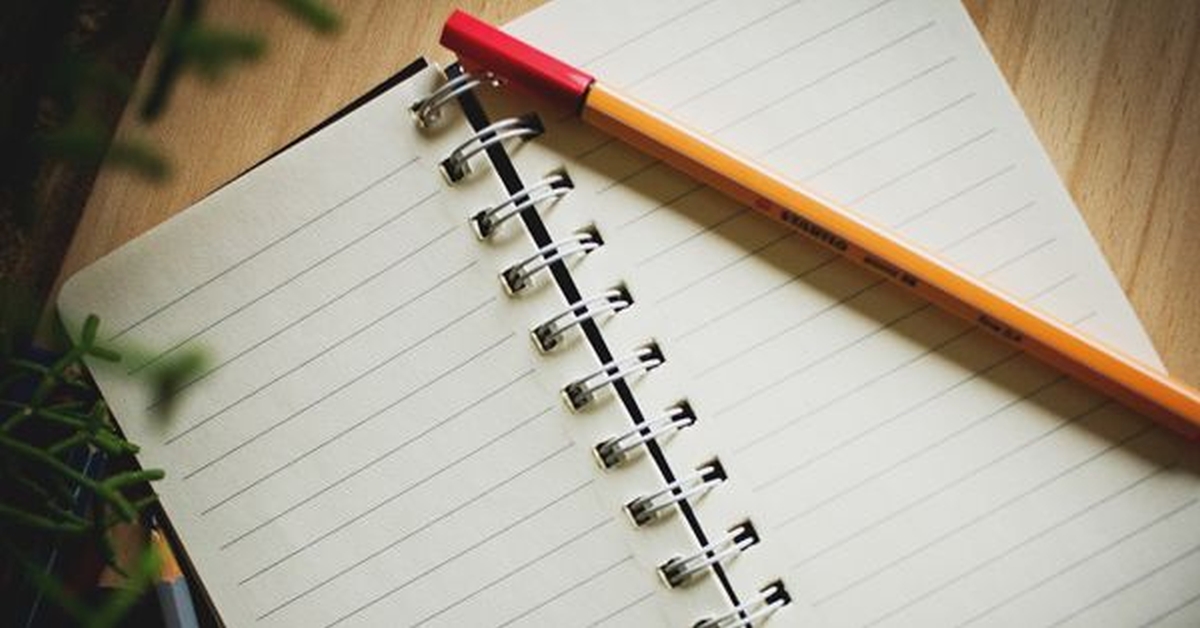 What caused the dispute between the United Kingdom and the People’s Republic of Albania, and how was Albania responsible for the explosion of the mines?

As regards the operation on November 12th/13th, it was executed contrary to the clearly expressed wish of the Albanian Government; it did not have the consent of the international mine clearance organizations; it could not be justified as the exercise of the right of innocent passage. The United Kingdom has stated that its object was to secure the mines as quickly as possible for fear lest they should be taken away by the authors of the mine laying or by the Albanian authorities: this was presented either as a new and special application of the theory of intervention, by means of which the intervening State was acting to facilitate the task of the international tribunal, or as a method of self-protection or self-help. The Court cannot accept these lines of defence. It can only regard the alleged right of intervention as the manifestation of a policy of force which cannot find a place in international law. As regards the notion of self-help, the Court is also unable to accept it: between independent States the respect for territorial sovereignty is an essential foundation for international relations. Certainly, the Court recognises the Albanian Government's complete failure to carry out its duties after the explosions and the dilatory nature of its diplomatic Notes as extenuating circumstances for the action of the United Kingdom. But, to ensure respect for international law, of which it is the organ, the Court must declare that the action of the British Navy constituted a violation of Albanian sovereignty. This declaration is in accordance with the request made by Albania through her counsel and is in itself appropriate satisfaction.

To the Judgment of the Court there are attached one declaration and the dissenting opinions of fudges Alvarez, Winiarski, Zoricic, Badawi Pasha, Krylov and Azevedo, and also that of Dr.Ecer, Judge ad hoc.