The 'Last Seen' Situation Cannot Be The Only Ground For Conviction: Murder suspect cleared by the Supreme Court 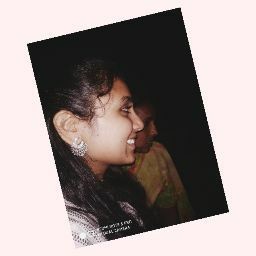 The Supreme Court stated that a court should not condemn an accused solely based on the "last seen" scenario while overturning the concurrent conviction of a murder suspect.

The bench of Justices S. Ravindra Bhat and P S Narasimha stated that the "last seen" doctrine has limited validity if there is a short time lapse between the time the deceased was last seen with the accused and the time of the murder.

On October 10, 1999, the body of Haseenm, a ten-year-old boy, was discovered in the sugarcane field of Yaqub in the village of Narayanpur. Jabir and others were charged with murdering this youngster, and the Trial Court found them guilty. The High Court dismissed their appeals.

The Apex Court bench, while appreciating the evidence on record, noted that the conviction is solely based on the testimonies of these two sets of witnesses who said that they had seen the deceased with the accused, early morning on 09.10.1999.

"Aside from the "last seen" idea, there are no further circumstances or evidence in this case. Importantly, the time gap between when the deceased was seen with the accused on 09-10-1999 and the probable time of his death, based on the post-mortem report, which was conducted two days later but was silent on the probable time of death, despite stating that death occurred approximately two days before the post mortem, is not narrow.

The sole reliance on the "last seen" circumstance (even if it were to be assumed to have been proved) to convict the accused-appellants is not justified, the court ruled, citing this fact, the serious inconsistencies in the witness depositions, as well as the fact that the FIR was filed almost 6 weeks after the incident.

As a result, the bench upheld the appeals and overturned the accused's conviction.