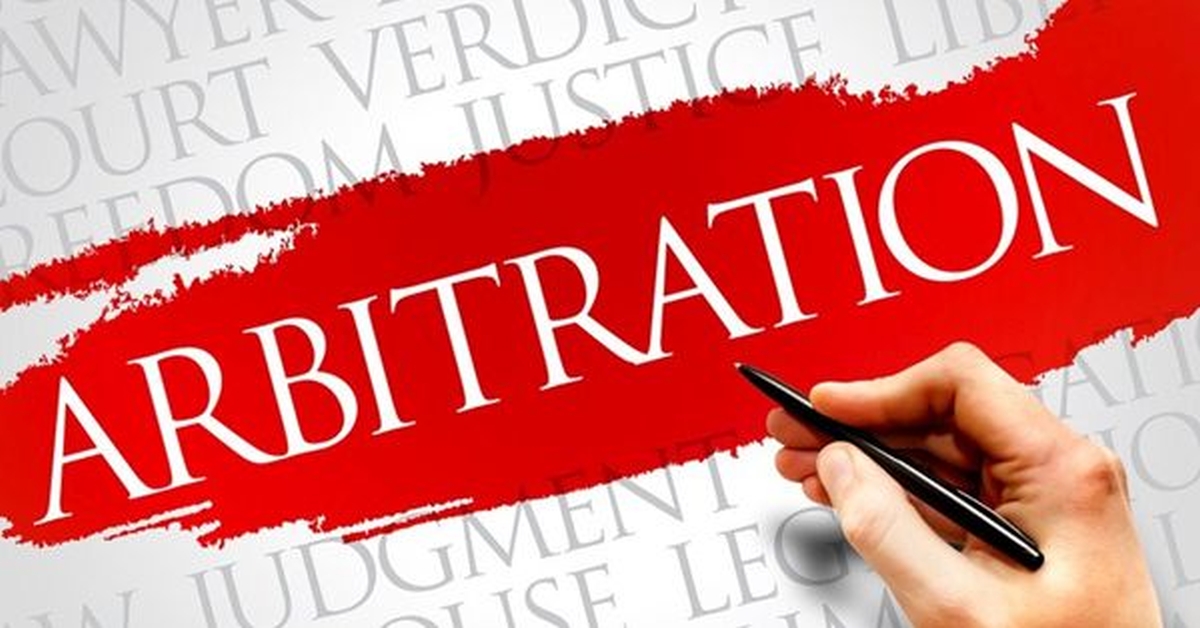 Issue before the Court

Whether a forum for arbitration can be chosen out of India if both the parties are companies incorporated in India.

Proceedings of the Court

What do you think of this decision of the Supreme Court? Let us know in the section below!