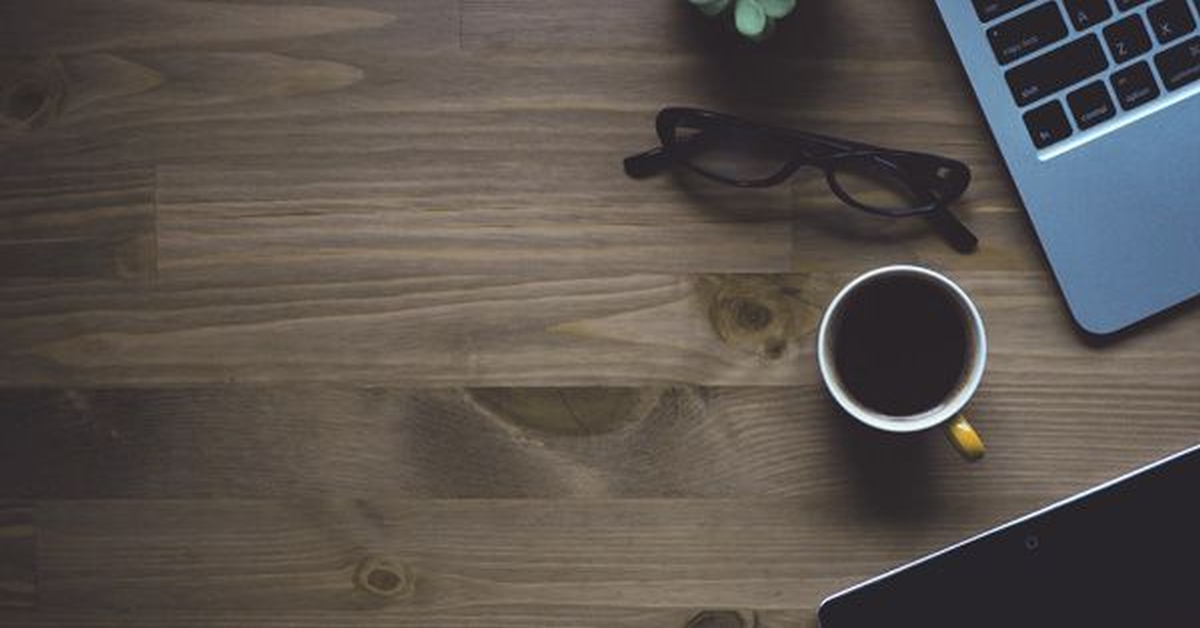 DECISION OF THE MADRAS HIGH COURT

OBSERVATIONS OF THE COURT

WHAT ARE THE DIRECTIONS ISSUED BY THE COURT TO UPHOLD RIGHTS AND SUPERVISE THE FUNCTIONING OF POLICE OFFICIALS WITHIN THE STATE OF TAMIL NADU?

The following directions are issued by the High Court to the DGP, Mylapore to uphold the rights of citizens and monitor the police functioning in police stations. These are as follows:

WHAT DO YOU THINK OF THIS DECISION? MENTION YOUR OPINIONS IN THE COMMENTS BELOW.