Retrospective Application Of 10% EWS Quota Is Against Articles 14 & 16 Of Constitution: Jharkhand High Court 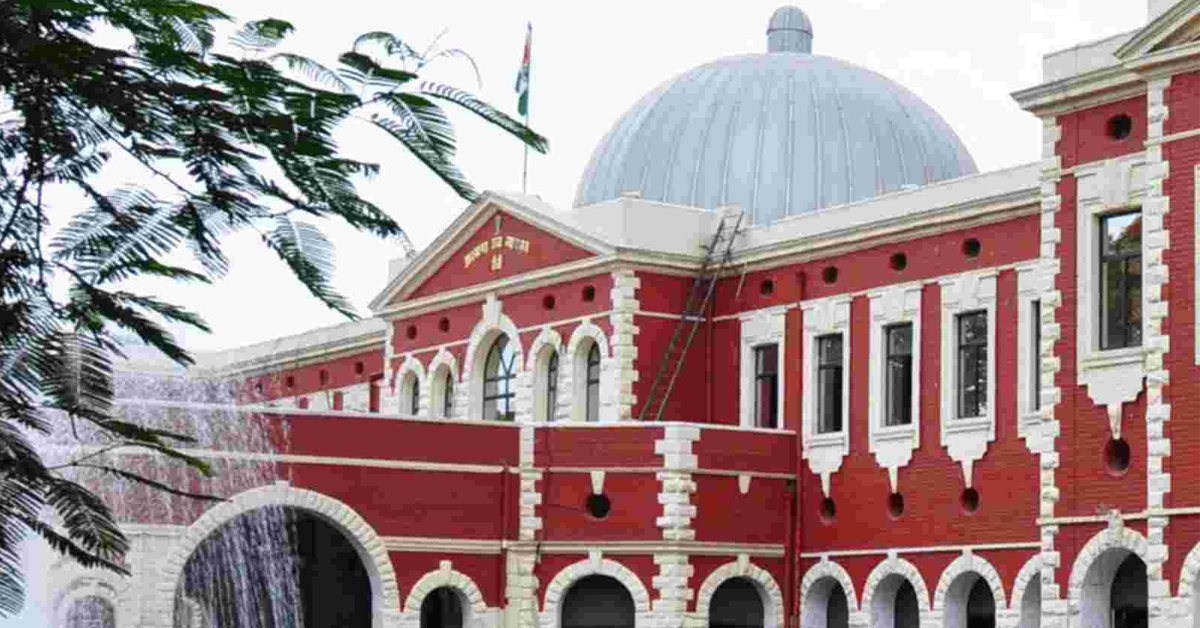 The Jharkhand High Court overruled a 2019 advertisement which gave retrospective application to 10% Economically Weaker Section reservation by amalgamating earlier vacancies of 2013 and 2015 with vacancies which arose after implementation of reservation in 2019.

Justice Sanjay Kumar Dwivedi held that at time of advertisement of 2013 and 2015, 10% reservation for EWS was not there, and providing reservation by clubbing vacancies is against decree of the Constitution.

WHAT’S THE CONTEXT OF PETITION?

The petitioners approached the High Court for withdrawal of an advertisement published by Jharkhand Public Service Commission in order to appoint on the post of Assistant Engineer (Civil) providing for looking into relevance of 10% reservation to EWS category.

Saurabh Shekhar, advocate appearing on side of petitioners argued that the advertisement violated their right on earlier vacancies as they were merged with 10% EWS reservation.

The main issue that thus arose was whether the reservation provided to EWS can be given effect retrospectively or not.

This solved the question, by observing that reservation cannot be allowed to be made effective with retrospective effect.

WHAT IS YOUR VIEW REGARDING THE RESERVATIONS TO EWS CATEGORY? LET US KNOW IN THE COMMENTS BELOW!