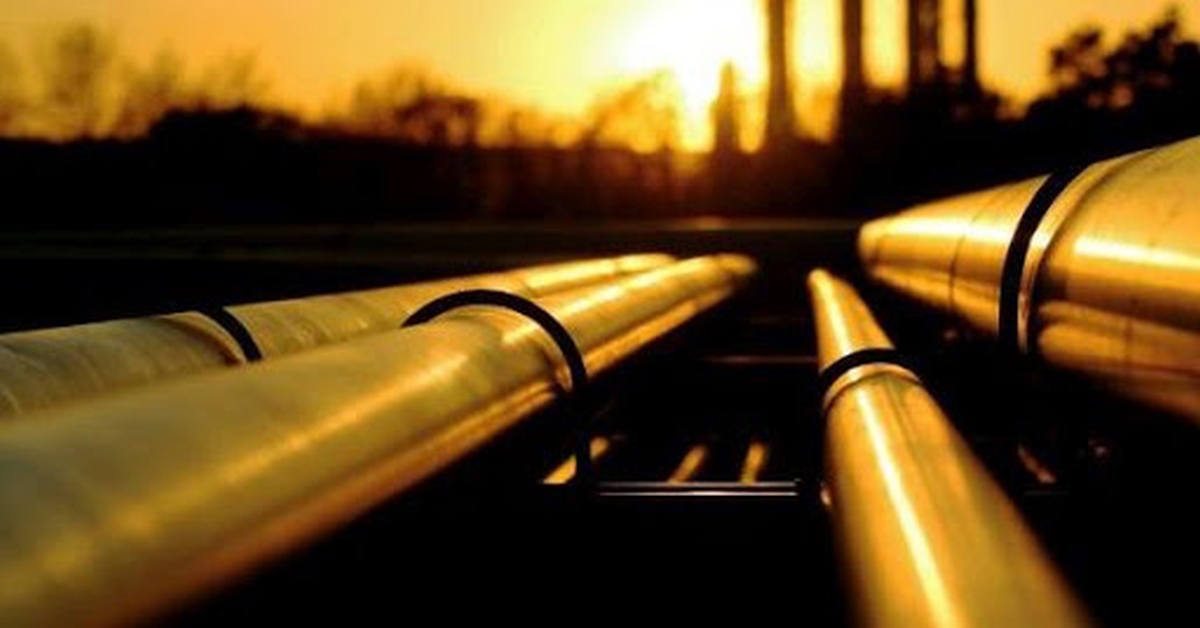 HOW ARE THE FUEL RATES REVISED IN INDIA?

RECENT AMENDMENTS IN LAWS BY THE GOVERNMENT

WHAT ARE THE CURRENT TRENDS?

What’s your say on the consecutive price hikes? How much more do you think the prices of Petrol and Diesel would soar?