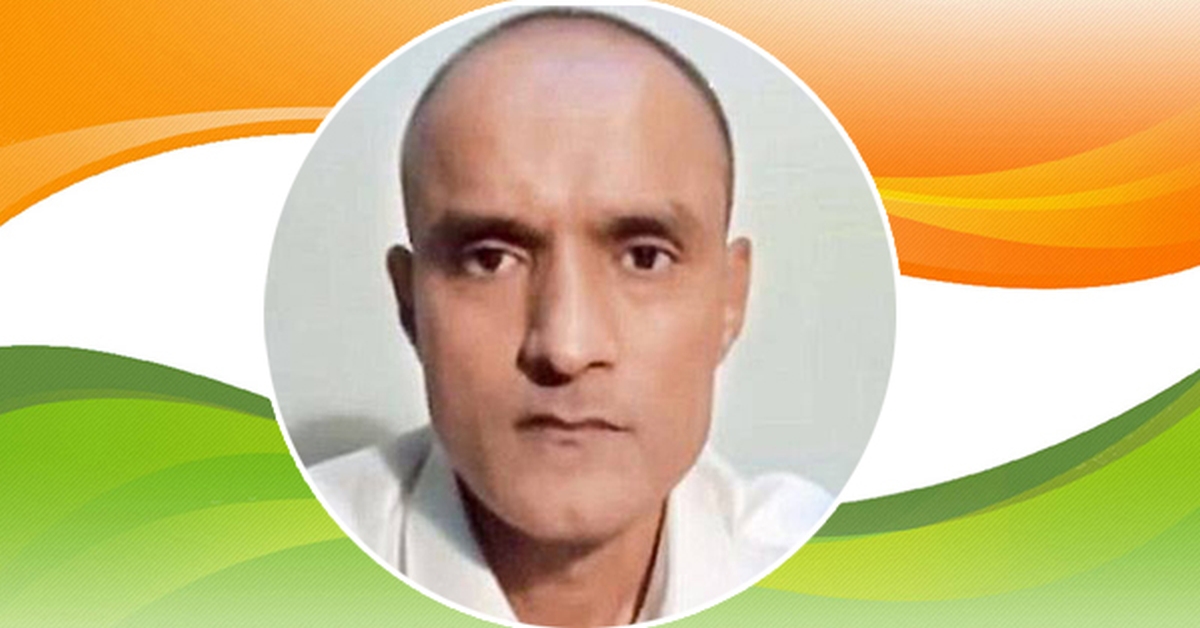 - In a recent press conference held at Pakistan's foreign office in Islamabad, FO Director-General South Asia Zahid Hafeez and Additional Attorney General Ahmad Irfan said that Kulbhshan Jadhav refused to file a review petition for his sentence despite being provided consular access for the second time.

- The statement by MEA also said, "Pakistan has refused to hand over any relevant document, including FIR, evidence, court order, etc in the case to India. Clearly, Pakistan is attempting to create a mirage of compliance with the ICJ judgment."

Who is Kulbhushan Jadhav & why was he arrested?

Kulbhushan Jadhav is a serving commander of the Indian Navy, associated with the Indian spy agency Research and Analysis Wing (RAW).

He was arrested by Pakistan's security forces in Balochistan in 2016 on grounds of terrorism and espionage.

On 10th April 2017, he was sentenced to death by Pakistan's military court.

But India filed an appeal in the International Court of Justice for the officer's release which although was dismissed but the court-ordered Pakistan to suspend his execution.

What do you think about the Pakistani government's move? Mention in the comments below.