Online Media Brought Under Preview Of Ministry Of Information And Broadcasting 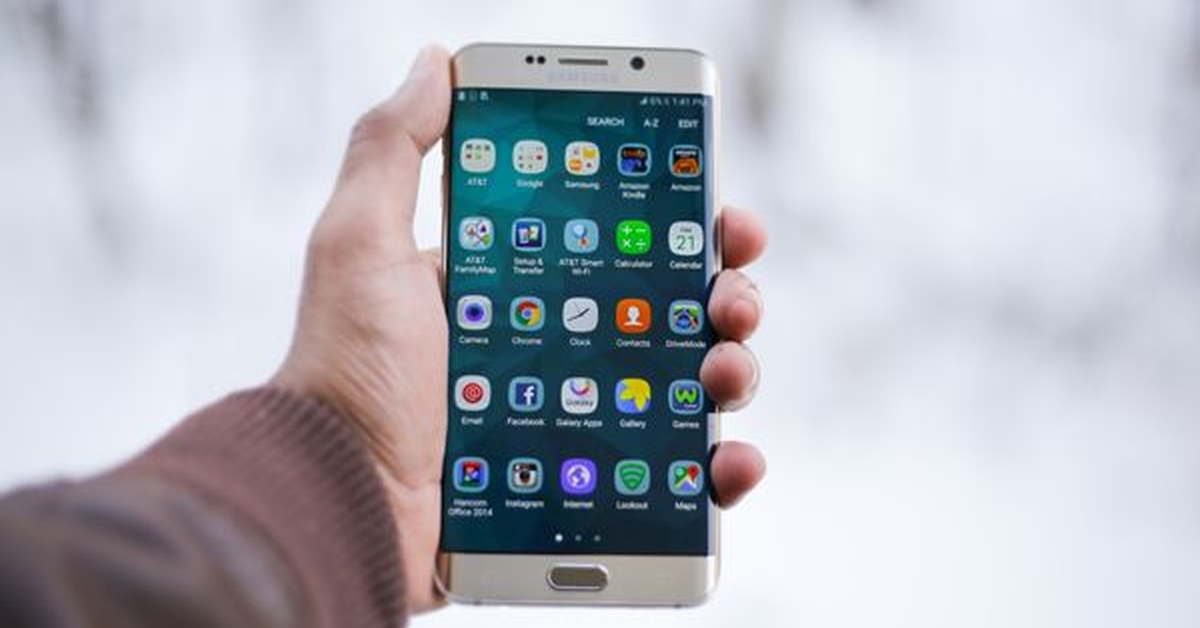 WHAT INFLUENCED THIS DECISION?

WHAT DO YOU THINK ABOUT THIS DECISION? LET US KNOW  YOUR VIEWS IN THE COMMENT SECTION BELOW!