One On One With Rej Bahadur Yadav And Supreme Court 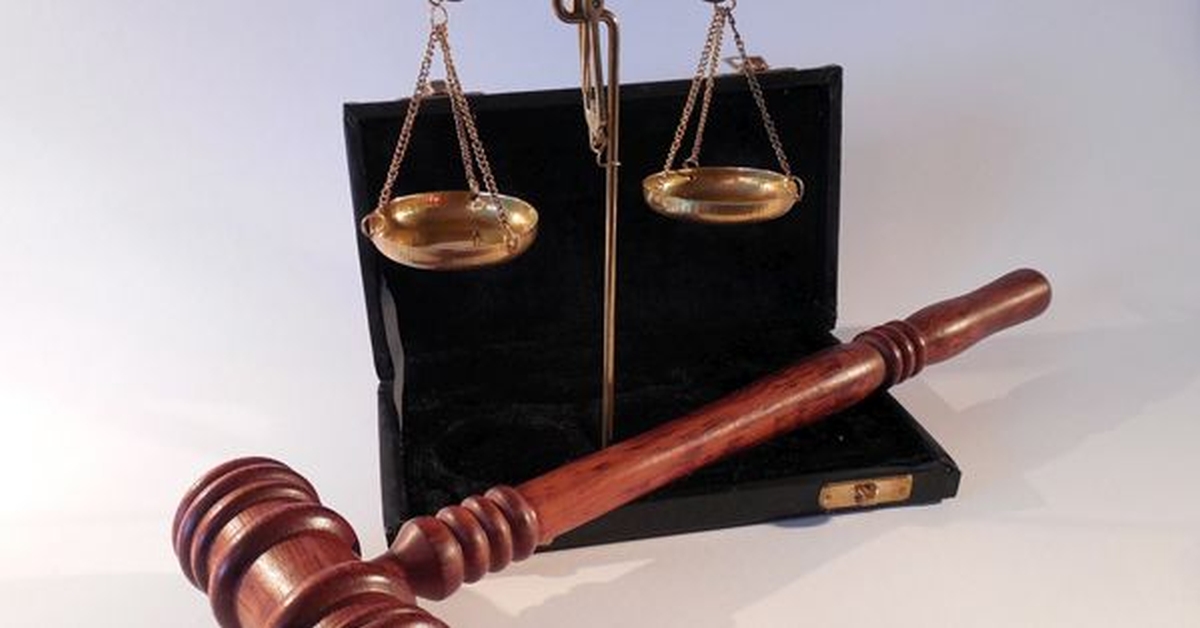 • Former BSF jawan Tej Bahadur Yadav, who was dismissed in 2017 after he posted a video complaining about the quality of food served to the troops of the force,

• On 29th September, 2019 he joined the Dushyant Chautala-led Jannayak Janata Party and said he will contest the assembly polls against Chief Minister Manohar Lal Khattar.

• He later raised his nomination papers from Varanasi Lok Sabha seat to contest against Prime Minister Narendra Modi which was later rejected by Election commission.

• But, During the Lok Sabha elections last year, the returning officer had held that Bahadur failed to produce a certificate confirming that he was not dismissed from employment by the state on grounds of corruption or disloyalty.

• Bahadur claimed that he was not given sufficient time to produce the certificate and the election officer went ahead with dismissing his nomination.

• On May 1, 2019 he approached the Election Commission of India for the certificate but the same could not be obtained.

• The counsel also argued that Bahadur had earlier filed his nomination as an Independent candidate and later as a candidate of the Samajwadi Party.

• Mr Yadav had moved the top court challenging the decision of Returning Officer (RO) to reject his nomination papers from Varanasi Lok Sabha seat, saying it was intended to "give walkover" to PM Modi.

• Senior advocate Rakesh Dwivedi, appearing for the Election Commission, referred to various apex court judgments and said election petitions can only be filed after polls are over as it would vitiate the electoral process.

• Advocate Prashant Bhushan, appearing for Mr Yadav, said that as per the earlier verdict of the apex court, the election petition can be filed during enforcement of the Model Code of Conduct (MCC).

• ""We have done what we could have done. We find no grounds to entertain this petition," the court said.

• Bahadur had approached the top court after Allahabad High Court rejected his petition on December 6, 2019, on the ground that he was neither a candidate nor an elector of Varanasi to challenge the election of the Prime Minister.

• A bench headed by Chief Justice Ranjan Gogoi said, "We do not find any grounds to entertain the plea of Mr Yadav."

• Later in 2020, Counsel for Bahadur had circulated a letter for adjournment but the Supreme Court refused to adjourn stating that this matter is being adjourned the third time. “We are hearing you because the respondent is the only office in India. It’s the office of the PM. We don’t want this to be carried on like this,” the court stated. “Why should we grant you liberty for adjournment? You are abusing the process of law. You argue,” a bench headed by Chief Justice of India SA Bobde told Bahadur’s counsel.

• Ultimately, The Supreme Court refused to adjourn the hearing on sacked BSF Jawan Tej Bahadur's plea against the rejection of his nomination papers to contest 2019 Lok Sabha polls against Prime Minister Narendra Modi from Varanasi constituency, saying this is too important matter.