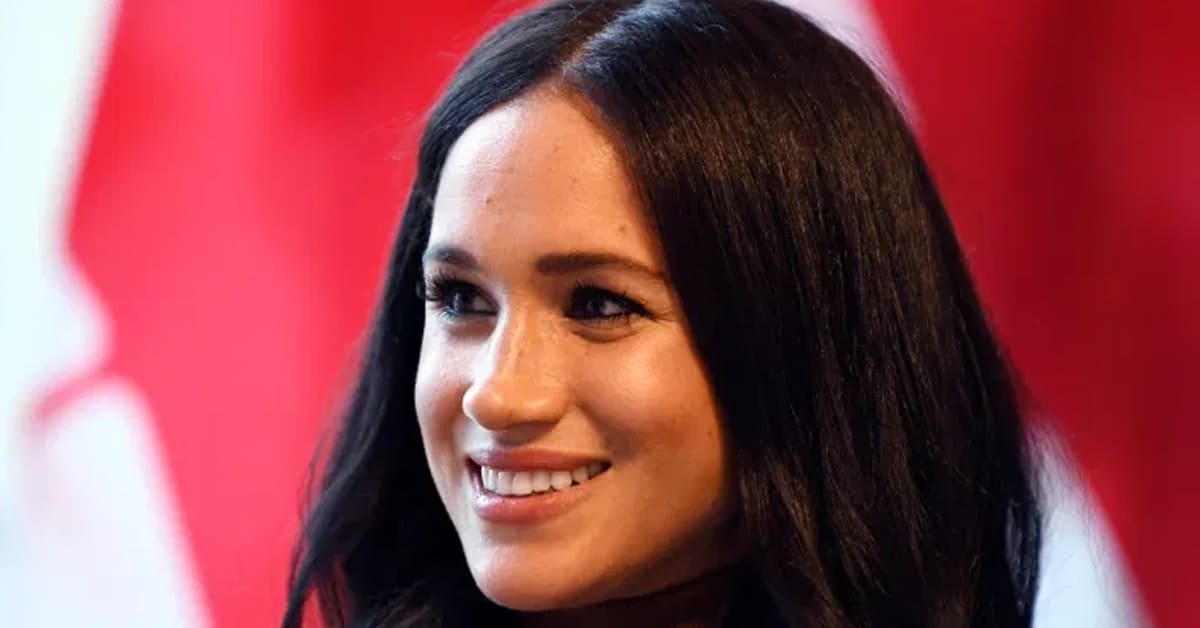 The Duchess of Sussex is suing Associated Newspapers Limited (ANL) for invasion of privacy and copyright infringement over five articles in the Mail on Sunday and MailOnline website, published in February 2019. Meghan Markle's lawyers, on 19th January 2021, asked a British judge to dispense the lawsuit by giving a summary judgement in favour of the Duchess instead of going to trial, contending that the publishers have 'no real prospect' of winning the case. The ANL is contesting the lawsuit and the trial is set to take place in the London High Court in the fall.

Meghan Markle had sent a letter to her father, Thomas Markle, in August 2018, following her marriage to Prince Harry in May that year, which Mr. Markle was unable to attend. The Mail on Sunday and MailOnline website published portions of the handwritten letter. The duchess's attempts to protect her privacy adversely disclosed more information into her strained relationship with her estranged father, who claims that he has been 'vilified' as a dishonest publicity seeker.

Thomas Markle, a retired television cinematographer, allegedly failed to attend Meghan and Harry's wedding ceremony as a result of a heart attack. Meghan's lawyers claim that he distressed Meghan and Harry before their wedding in May by interviewing for media and posing for the wedding shots taken by paparazzi. The letter sent in August 2018 was 'a message of peace' aiming to stop him from engaging with the press.

Justin Rushbrooke, Meghan's lawyer, claims that the duchess ensured that the five-page, 1250 worded letter would not be expropriated, mailing it via FedEx through her accountant to her father's residence in Mexico. He argued that the duchess being a public figure should not stand in the way of 'her expectation of privacy in relation to information of this kind' and that 'the sad intricacies of a family relationship…is not a matter of public interest.'

Lawyers of the ANL argue that Meghan was aware that the letter would be published sooner or later in order to 'defend her against charges if being an uncaring or unloving daughter.' The newspaper group's barrister, Antony White, also pointed out that the letter was disclosed to the Kensington Palace communications team before being sent, indicating that 'no truly private letter…would require any input from the Kensington Palace communications team.'

Thomas Markle says that he permitted the Mail to publish portions of the letter to 'set the record straight after reading the article in the People magazine. As per his evidence, he said the letter 'signalled the end' of his relationship with his daughter, and was a 'criticism' of him. In a statement given by the defence he mentioned that the article had displayed an 'inaccurate picture of contents' and portrayed him as a 'dishonest, exploitative, publicity-seeking, uncaring and cold-hearted, leaving a loyal and dutiful daughter devasted.' He states that he 'never intended to talk publicly about Meg's letter' until the article which suggested that he was 'to blame for the end of the relationship'. He claims to have merely been defending himself from the attack by allowing Mail to publish the contents of the letter.

Meghan is claiming damages from the newspaper group for alleged misuse of private information, copyright infringement and breach of Data Protection Act over the published articles. The full trial of the duchess's claim was due in High Court this month. However, Judge Mark Warby agreed to postpone the trial until October-November 2021 on Meghan's request, reason for delay remaining confidential.

DO YOU THINK THE CLAIMS MADE BY THE DEFENCE ARE VALID? IS ANL RESPONSIBLE FOR BREACH OF PRIVACY? LET US KNOW IN THE COMMENTS BELOW!!