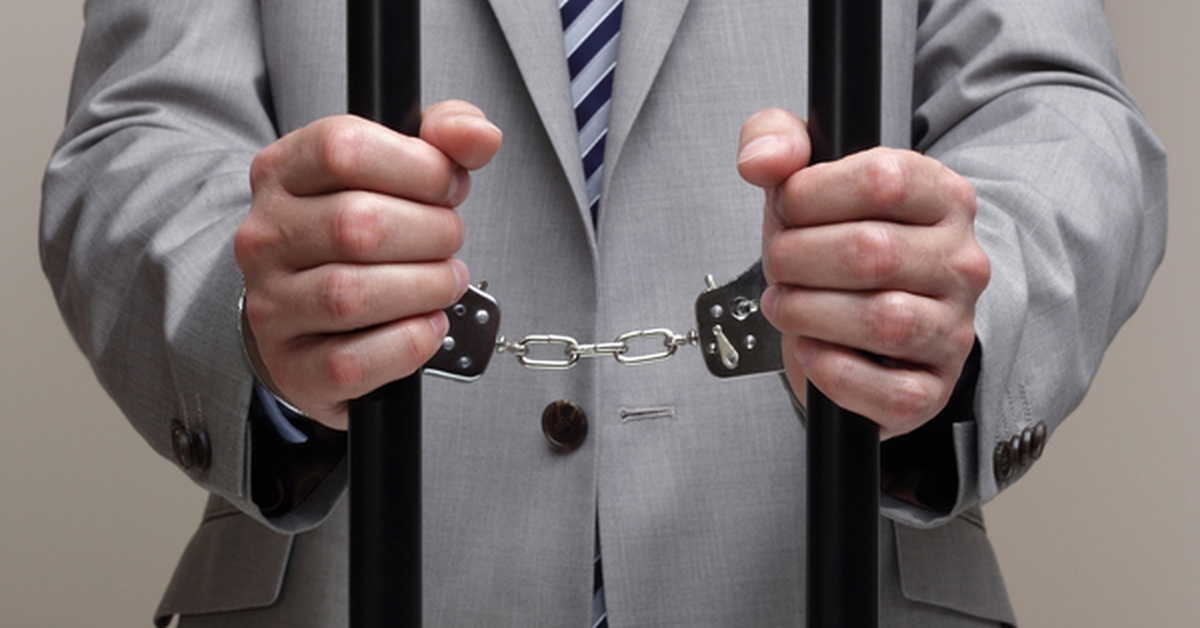 DETAILS OF THE CASE

What do you think about this such an act by a legal professional himself? Let us know in the comments section below!