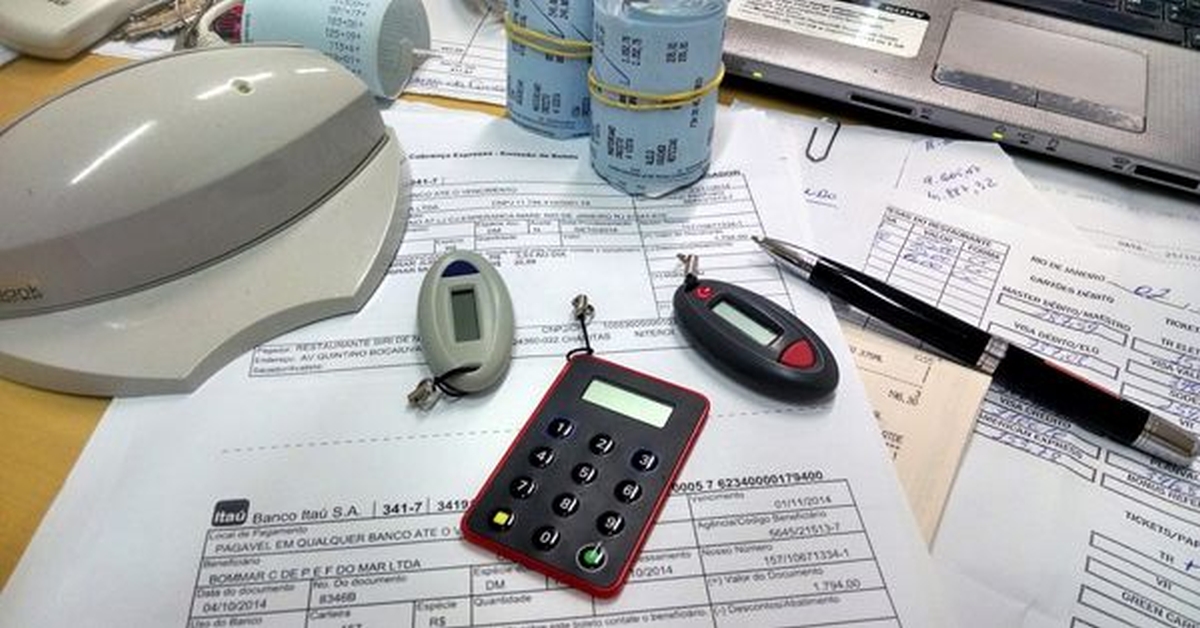 • Recently, one of the world's most influential human rights organisation- Amnesty International halted its operations in India.

As per reports, the Indian government froze the bank accounts, forcing the organisation to let go of its staff and suspend all its campaigns and research work.

• Amnesty's senior director of research, Mr Rajat Khosla talked about how these operations were previously ceased when it tried to raise pertinent questions about the involvement of police in the Delhi riots and silencing of voices in Jammu and Kashmir.

• Amnesty has been vocal about various issues including a call for the release of detained political leaders and journalists,  resumption of high-speed internet in J&K, demanding justice for the 1984 riot victims, questioning police brutality, etc.

• The organisation also accused the government of the world's largest democracy of eliminating the space for dissent and treating human organizations like criminal enterprises.

• In 2009, under the Congress regime, Amnesty had suspended its operations because of the repeated rejection of the group's license to receive funds from overseas

Ministry of Home Affairs' say in the matter

• The MHA stated that Amnesty International was free to work in India.

• Further, it said that India, by settled law, does not allow to meddle with its political and democratic culture by entities funded by international organisations.

• The government alleged the organisation on account of money launder and violation of the Foreign Contribution Regulation Act.

• Although Amnesty India denied these accusations and said that all its operations were in compliance with the regulations of the government.

What are your views on Human Rights in India? Is the government's step justified? Mention in the comments below.