Girl Can Exercise Her Discretion As Per Her Wishes: Himachal Pradesh HC On Inter-Caste Marriage 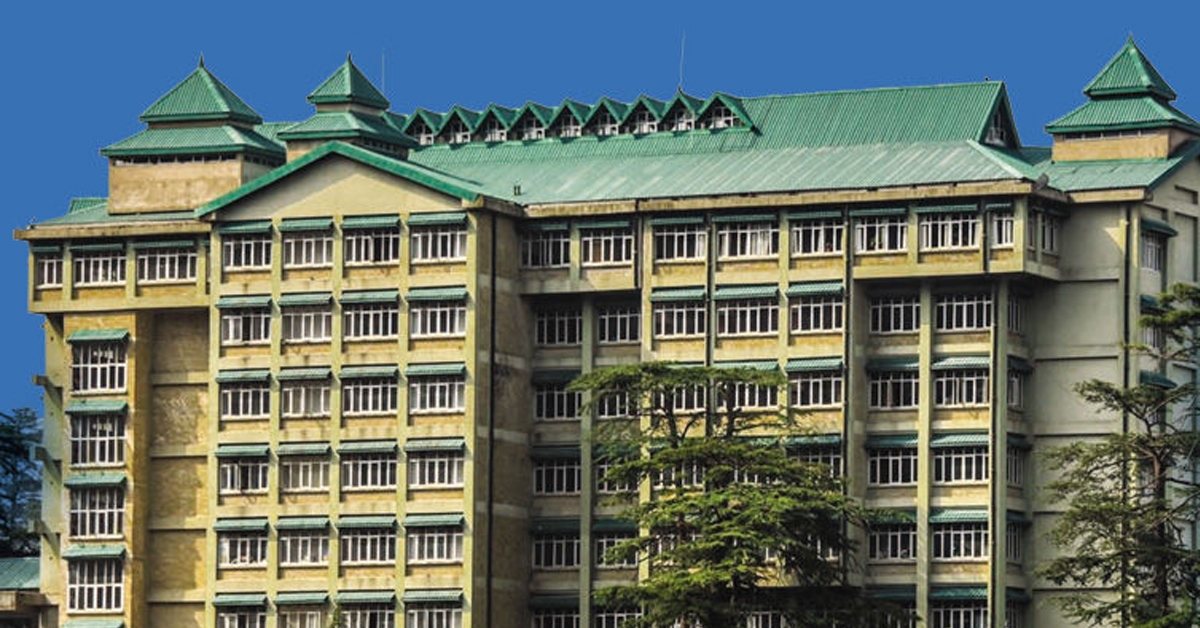 The Himachal Pradesh High Court recently stated that denying a person their right to choose spouse based on caste is a violation of fundamental rights.

The High Court ruled that ‘a girl is not a cattle or non-living thing, but a living independent soul having rights', and can exercise her discretion as per her wishes once the age of discretion is attained.

The case, Sanjeev Kumar v. State of Himachal Pradesh, was brought forth the bench of Justice Vivek Singh Thakur regarding the marriage of an upper-caste Rajput woman with a lower caste man.

The petitioner, Sanjeev Kumar, filed a petition in court claiming that Komal Parmar had been ‘detained' by the respondents, her family and friends, to prevent the solemnisation of her marriage with the petitioner.

Kumar stated that after the submission of their marriage application on February 1, the couple decided to live together and took temporary shelter in Palampur. Following the decision, Komal's family members began threatening the couple thus compelling them to return to their hometown, after which Komal was ‘detained' by her family. Later she was sent to Nari Niketan with the consent of court.

The petitioner also alleged that the reason behind the abduction and illegal detention of Komal Parmar is that the petitioner belongs to a caste considered a lower caste by her family, friends and relatives.

Parmar also submitted in Court that the cause of opposition to her marriage is the difference and caste, and that her father's claims that the petitioner is not financially stable and the girl is ‘mentally weak' are attempts to defer and delay the solemnisation of their marriage.

Parmar was also asked before Court if she endorsed the abduction and treatment given to her post the expression of her decision to marry the petitioner.

The Court observed that the ‘existence of God is not only in living creatures but is also in non-living things and, thus, no one is to be discriminated on account of sex, caste, creed, race, colour or financial status.'

“We are living in a State governed by the Constitution and discrimination on the basis of caste by denying of right to choose spouse, is in violation of Fundamental Rights guaranteed under the Constitution of India.”

The Court also cited ancient scriptures to highlight the rights enjoyed by women stating how they were entitled to marry a person of their choice. The Court remarked that discrimination based on caste is to be considered ultra vires to the principles in the Vedas, and thus ought to be discarded.

Apart from historic and ancient values of Indian society, the Court also established that in a country governed by the constitutional mandate, the ‘Rule of Law' supersedes all other norms established.

“Komal is major, capable of taking her own decisions and is entitles to the right recognised by the Constitution to lead her life exactly as she pleases.”

Komal stated that she does not wish to undergo the trauma by opting to live with her parents again, however, she also refrained from initiating any action against them out of her love for her family and regards for others.

The petition was thus disposed of, granting liberty to Komal Parmar to reside wherever she wishes to, and directions were issues to the respondents to ascertain the safety of the couple's lives, family and property and also to provide assistance to them when required.

Published in Others
Source : ,
Views : 6