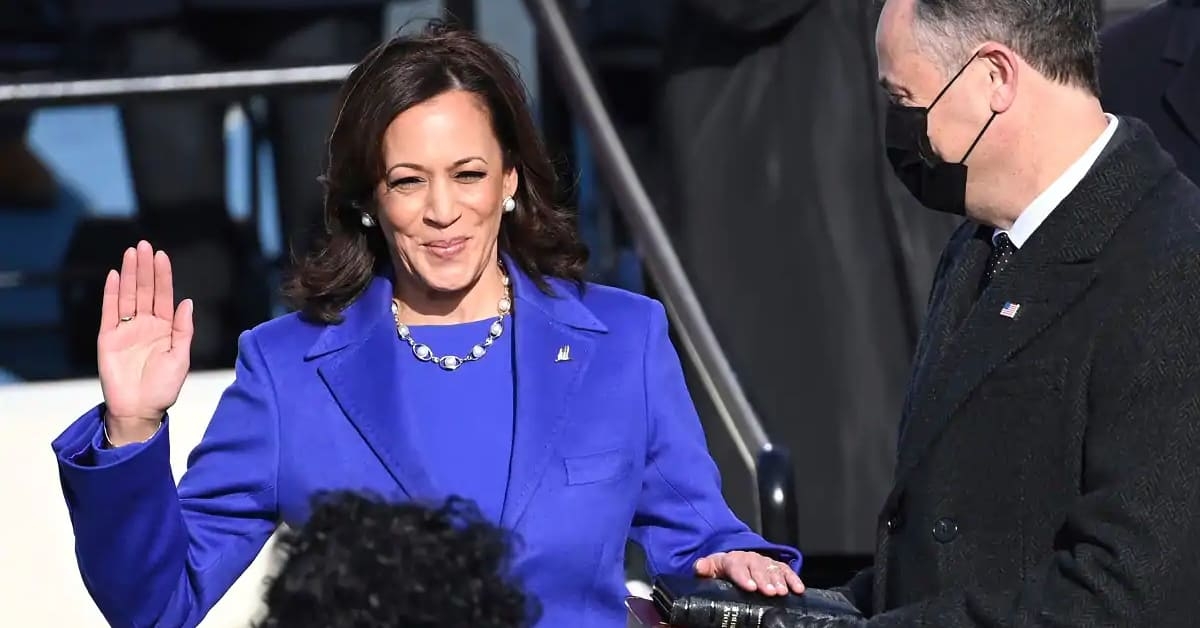 Kamla Harris to become the first woman of color and of Indian-origin the vice-president of US. She will be sworn in on two bibles by Sonia Sotomayor, the first Latina Supreme Court Justice on 20th January.

Harris will call for a bible belonging to Regina Shelton who is her neighbor, nanny, mentor and surrogate mother. This has been the custom for her when she swore in to previous offices of US Senator, District Attorney of San Francisco and Attorney General of California.

The second bible belongs to Supreme Court Justice Thurgood Marshall, the icon of civil rights. He inspired the vice-president to study law.

She will resign from her US Senate seat on Monday officially, which will end her four-year career. She will be the constitutionally designated presiding officer of the US Senate as vice-president.

Due to restrictions during pandemic, it is uncertain if her family will be present at oath-taking ceremony. Doug Emhoff, her husband will be there.

This is to undoubtedly become a breakthrough for women empowerment which will travel through America which still suffers from residual misogyny.