Criminal Proceedings Can Be Quashed At Post-Conviction Stage By Invoking Power U/S 482 Crpc Upon Settlement Between Victim & Convict: Kerala HC 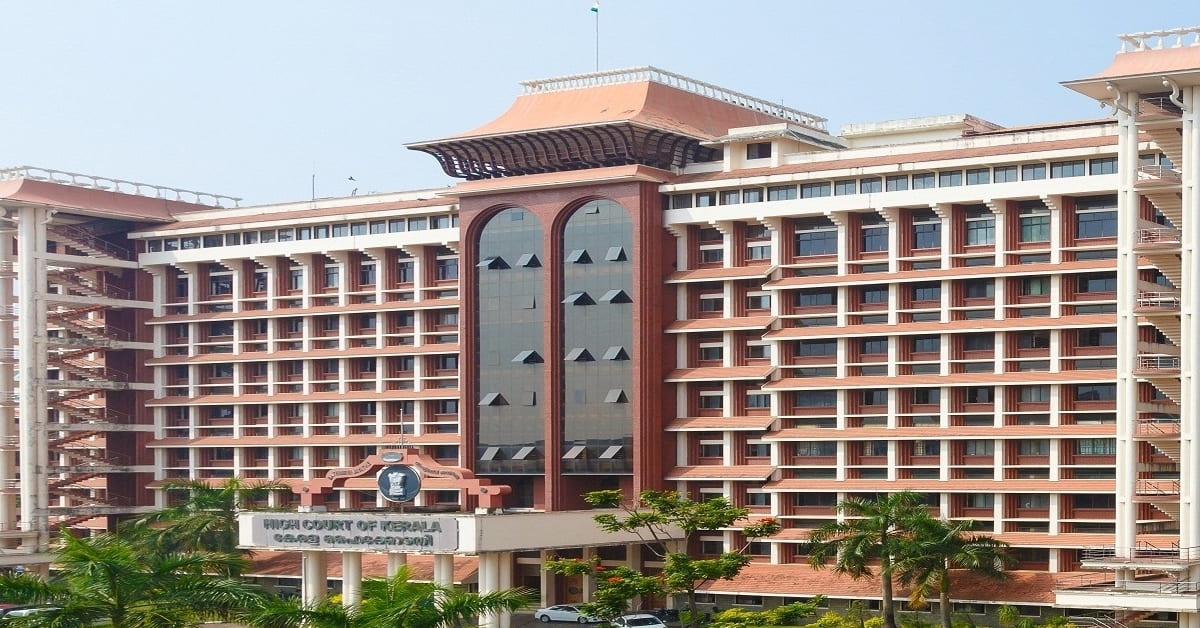 What do you think of the decision of the High Court of Kerala? Tell us in the comments below!