Contract Is Void If Prohibited By Statute Even Without Express Declaration: SC 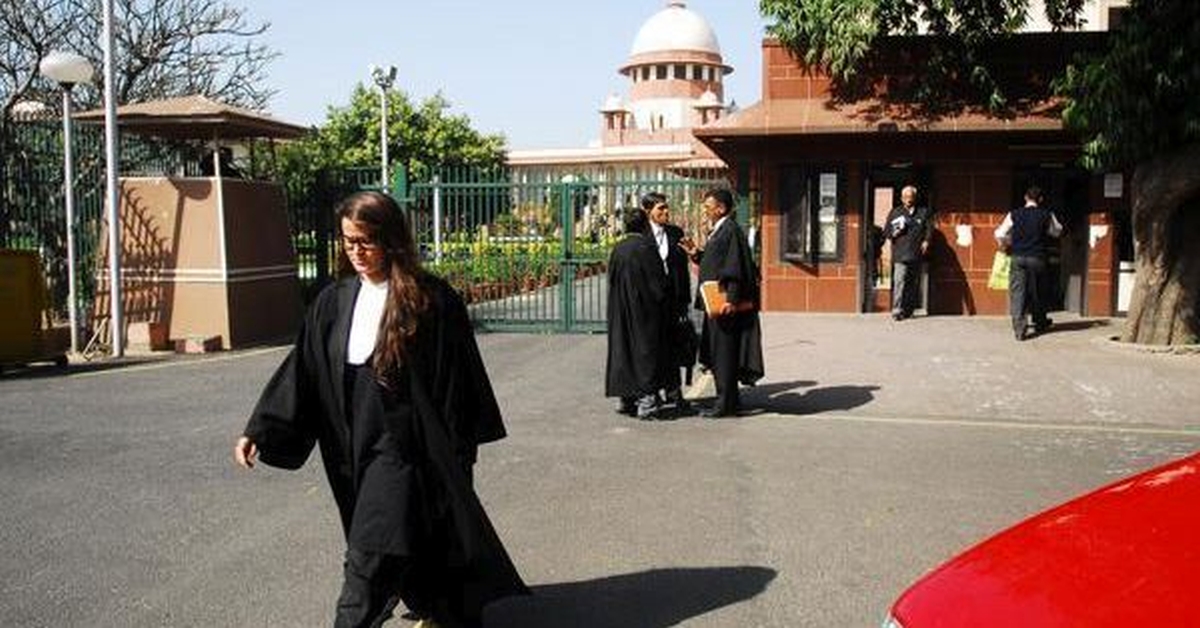 The three-judge bench of the Supreme Court observed that a contract is void if it is prohibited by a statute under a penalty, even if it is not expressly declared void.

The bench stated that the condition established by section 31 of the Foreign Exchange Regulation Act, 1973, of seeking ‘prior’ permission of the Reserve Bank of India for the transfer or disposal of immovable property situated in India by a non-citizen of India is mandatory.

The issue dealt with in the present case was whether the contract in question, in violation of section 31 of the FERA, is void, or only voidable and can be voided at whose instance.

According to section 31, a person, who is not a citizen of India, is not competent to dispose of by sale or gift any immovable property situated in India without prior general or special permission of the RBI. Further, violation of section 31 is punishable under section 50 of the Act.

The bench observed that even without an express declaration, a contract is void if it is prohibited by a statute under penalty, as the penalty implies prohibition.

The aforesaid was observed in light of the general rule that foreigners should not be permitted to deal with real estate in the country.
The pre-determined condition of seeking permission of the RBI beforehand to engage in transactions under section 31 of the 1973 Act and penalty in case of infringement, includes the transfer of an immovable property situated in India by a non-citizen of the country without prior permission of the RBI, and must thus be unenforceable and deemed as a prohibited act.

The Court also noted that merely an absence of provision to make a transaction void in case of violation of section 31, will be of no avail and does not validate the transaction referred to in section 31.

“In light of the general policy that foreigners should not be permitted/allowed to deal with real estate in India, the peremptory condition of seeking previous permission of the RBI before engaging in transactions specified in section 31 of the 1973 Act and the consequences of penalty in case of contravention, the transfer of immovable property situated in India by a person, who is not a citizen of India, without previous permission of the RBI must be regarded as unenforceable and by implication a prohibited act.”

Conclusively, the Supreme Court set aside the verdict set by the Trial Court, thus holding the appellant to be entitled for the possession of the suit property being the owner along with mesne profits for the relevant period.

WHAT ARE YOUR VIEWS REGARDING THE JUDGEMENT PASSED BY THE SUPREME COURT? LET US KNOW IN THE COMMENTS BELOW!