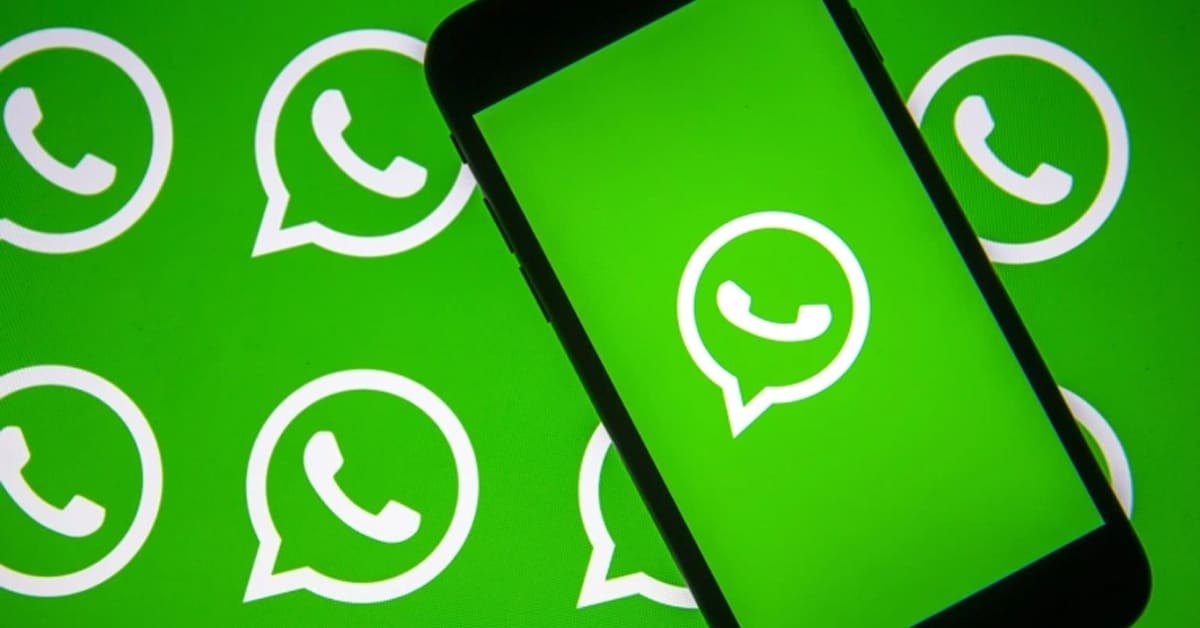 An FIR was lodged and a charge sheet was registered before a magistrate in Gondia in the year 2016 against a 33-year-old man for using “filthy” and “indecent” language against a woman member of the group and an administrator of WhatsApp for not taking any action against that person.

So, the administrator of the WhatsApp group applied Section 482 of the Code of Criminal Procedure, challenging the Fir and charge sheet filed against him in the year 2016.

Whether a WhatsApp group administrator can be held criminally liable for the objectional post uploaded by its members for an offence punishable under Section 509, 107 and 354A(1)(iv) of Indian Penal Code,1860 and Section 67 of Information Technology Act, 2000?

In Court’s belief, non-removal of a member by WhatsApp group Administrator or failure in seeking an apology from a member, who posted the offensive remark, would not sum up to making sexually coloured remarks by the administrator himself.

Court further observed that crucial elements of Section 107 of IPC are the applicant had provoked or intentionally assisted by his act or illegitimate omission to accused being the member who posted objectionable content to make sexually coloured remarks was absent. Hence the said Section is not attractive in the present case.

Section 509 of the IPC criminalizes gesture, word, or act ‘intended’ to insult the modesty of a woman. To establish the offence, there is a necessity to show that the modesty of a particular woman has been disrespected by such spoken gestures, words, or physical acts. However, in the present matter offence cannot be made against the administrator when the grievance is against a member who used filthy language against a women member.

To institute an offence under Section 67 of the Information Technology Act, 2000, a person must circulate or convey an obscene material in electronic form.

The Bombay High Court in the opinion of the above discussion found no accusation or substantial that the administrator had either issued, conveyed or caused to be issued or conveyed in electronic form any material, which was lewd or appealed to immodest interest or its effect was such to tend to degrade and immoral persons who were likely to see, hear or read the matter contained.

The Bench further added that the administrator neither issued nor conveyed or caused to be issued or conveyed any electronic form, any obscene material.

While concluding, the Bombay High Court held that restrictions to be exercised with the use of powers conferred on this Court under Section 482 CrPC is well established to prevent the abuse of process of any Court and to secure the ends of justice.

Since the essential ingredients of Section 509, 107, and 354A(1)(iv) and section 67 of IT Act 2000 cannot be proved therefore any action taking against the administrator being an applicant would be an abuse of the process of the court. Hence quashed both the FIR and Charge sheet filed.

What is your view on the Bombay HC decision? Should the administrator be held criminally liable for not taking any action? Tell us in the comments below.