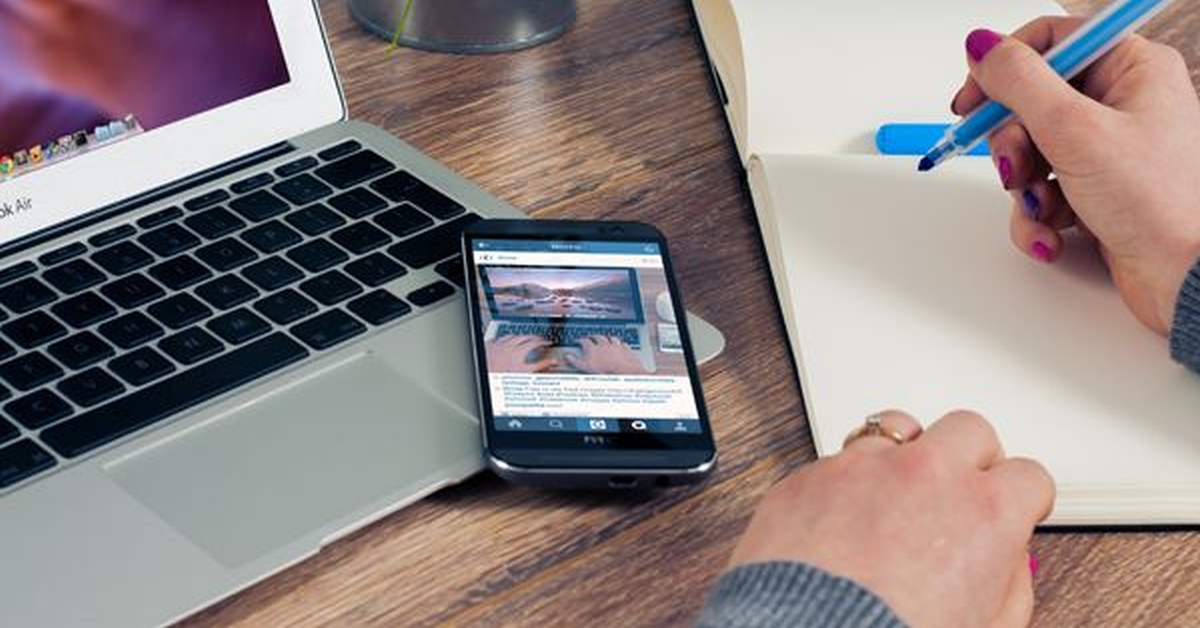 WHAT IS TRP AND BARC?

→ Target Rating Points/Television rating points (TRPs) are used to measure how many viewers are watching a particular TV show in a fixed time interval. Also, at the same time, TRP tells the likes of the people and what is the popularity of the particular channel or a show. In the meantime, the show and channel's TRP is high, the advertiser puts money on it.

BACKDROP STORY OF THE TRP SCAM

→ BARC uses BAR-O-meters which is a new way of measuring viewership where the data is fetched directly from the TV channels by watermarking the audio. A watermark is embedded into a digital signal at each point of distribution so if a copy of the work is found later, then the watermark may be retrieved from the copy and the source of the distribution is known.

→ So, a company named Hansa Research had installed BAR-O-Meters and the data collected by it was confidential, only known to Hansa apart from BARC.

→ It was discovered by the Crime Branch that some employees of Hansa have been manipulating the 'sampling metering services' by paying people to watch particular TV channels. Vishal Ved Bhandari was arrested by the Crime Branch who revealed that he used to increase the TRP of media channels by offering money to panel homes.

→ Later interrogating the homeowners, it was realized that they had received money to keep their TV sets switched on to a particular channel, even if they did not want to watch it.

→ The Mumbai Police arrested the owners of channels Fakt Marathi and Box Cinema on October 8thafter the Crime Branch busted a TRP racket which the police suspectan involvement of an amount over Rs 100 crore and thereby were charged with offences under Sections 409 (criminal breach of trust) and 420 (cheating and dishonestly inducing delivery of property) of the Indian Penal Code.

→ Currently,the TRP scam is pending in the Supreme Court and the Mumbai Police is investigating the amount received for manipulation of ratings.

→ Parallelly, BARC announced that it shall not issue TRP for 12 weeks and temporarily suspends publishing of weekly ratings for individual news channel after Mumbai Police revelations and shall be effective for Hindi, English, regional and business news channels.

→ The BARC stated that the Technical Committee will review the way the ratings are measured and then the ratings will be corrected and shall take 8-12 weeks for the review. After the review, BARC will again release the ratings of television news channels.

→ Rajat Sharma of NBA lauded the decision of BARC and supported with a statement that human intervention should be completely eliminated in collection and processing of viewership data to safeguard its integrity.

→ Whereas NBF slammed the decision, claiming it shall severely affect the news broadcasters where their revenues have been impacted already in addition to the financial impact created by the lockdown for Covid Pandemic.