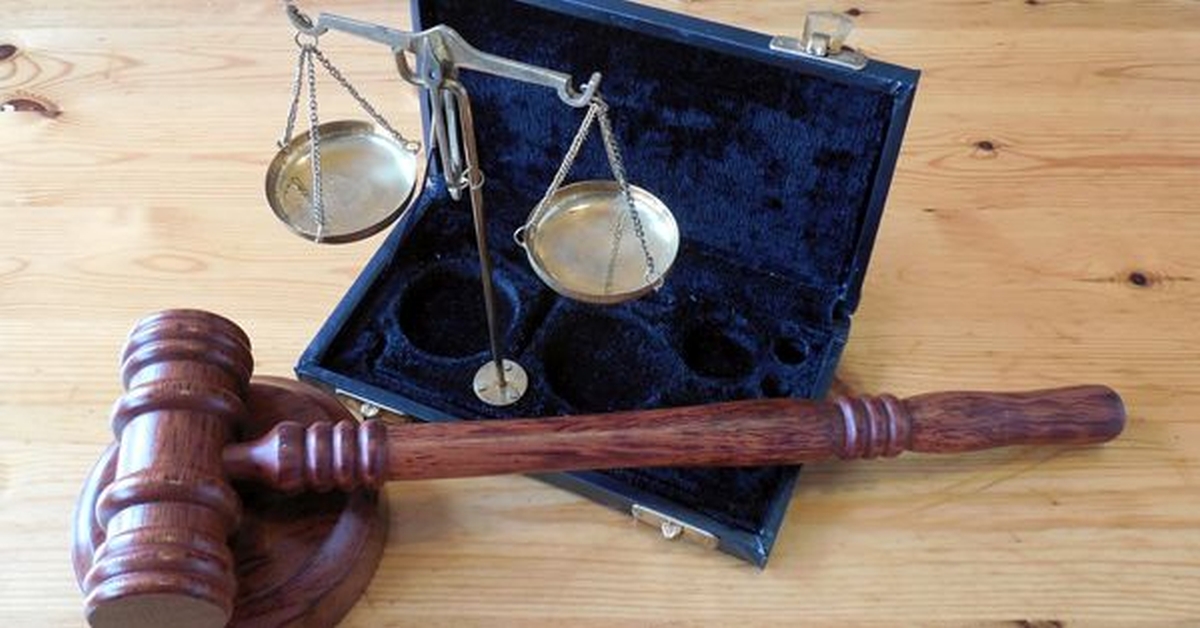 • The single judge bench of justice A. Muhamed Mustaque, was hearing the case of K. Sivadasan v. Kerala State Election Commission (Writ Petition no. 13002 of 2017).

• The petitioner K. Sivadasan, had won election to Koduvally Municipality in 2015 as an independent candidate with the support of the United Democratic Front (UDF) coalition of the Municipality.

• The Congress party, a coalition of the UDF, had however, fielded another candidate against the petitioner.

• Post his win, the petitioner submitted a declaration, that he was an independent member of the UDF, in terms of Rule 3 of the Kerala Local Authorities (Disqualification of Defected Members) Rules, 2000.

• Subsequently, a rival political member filed disqualification against Sivadasan u/s. 3(1)© of the Kerala Local Authorities (Prohibition of Defection) Act, 1999, on the ground that he joined the coalition after contesting the election as an independent.

• The Election Commission (EC) declared Sivadasan disqualified rejecting his claim that he had contested the election with the support of UDF. The Poll Panel said that Sivadasan couldn’t be regarded as a UDF candidate when another candidate was fielded by a UDF coalition party i.e., the Congress.

• The petition by Sivadasan was initially dismissed by the High Court since there could not be two candidates in the fray from coalition.

• However, the Court decided to reconsider the merits of the matter on filing of a review petition which pointed out that the Court has overlooked the evidence on record that Sivadasan had the support of the UDF coalition of the Municipal Committee.

• The 10th Schedule of the Indian Constitution popularly referred to as the ‘Anti-Defection Law’ was inserted by the 52nd Amendment (1985) to the Constitution and was reinforced in 2002.

• ‘Defection’ has been defined as, “To abandon a position or association, often to join an opposing group for vested interests”.

• The anti-defection law was enacted to ensure that a party member does not violate the mandate of the party and in case he does so, he will lose his membership of the House. The law applies to both Parliament and state assemblies.

• The Anti-Defection Law aims to prevent MPs from switching political parties for any personal motive.

• There is no provision under any Statute of prescribed by the EC to record the arrangements made under political parties and independents for contesting an election under the umbrella of ‘coalition’.

• The UDF coalition at the Municipality level had supported Sivadasan while the District Committee of the Congress had supported another candidate.

• The Anti-defection law has to be understood in perspective- one became disloyal to his own party or coalition which supported him.

• One cannot be penalised for being loyal to his supporters under the shades of disqualification law just because there’s ambiguity in the law with regard to coalition arrangement prior to election.

Decision of the Court

• The Writ Petition was allowed observing that a person cannot be punished due to lack of clarity and shortcomings in the law, that too at the hands of a rival political party member.

• In order to remove ambiguities in the law, Kerala High Court has directed the EC to obtain a written declaration from candidates about the support from a coalition.

• Justice A. Muhamed Mustaque set aside the order of disqualification passed by the State Election Commission against the petitioner who had won the local body polls in 2015.

What do you think about the Court’s decision? Let us know in the comments section below!