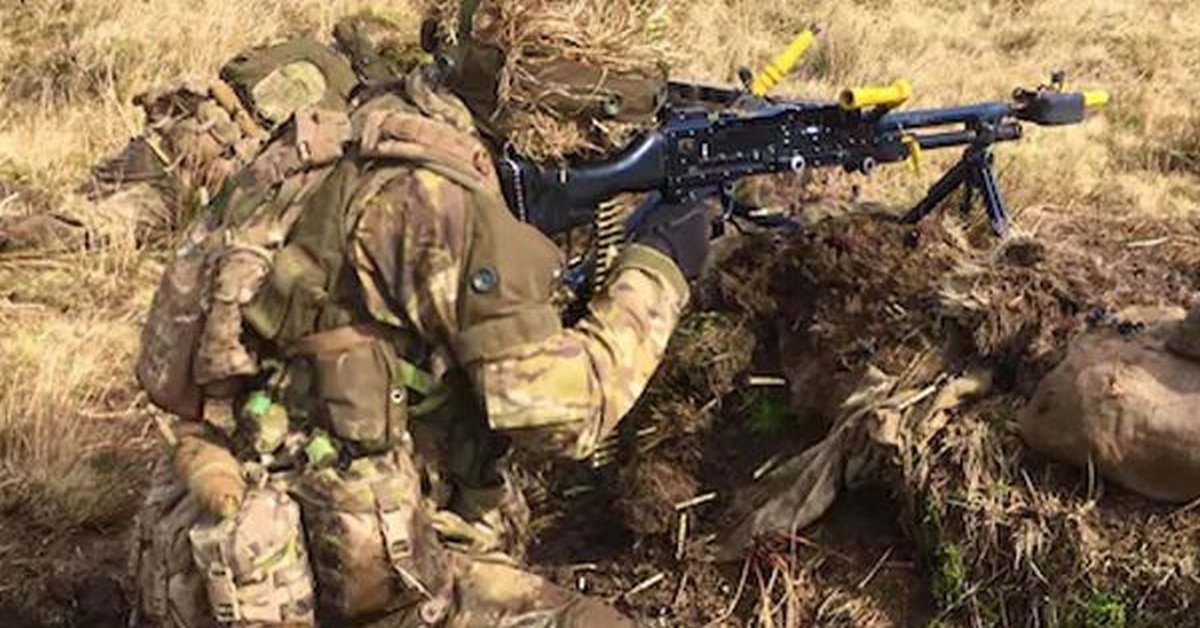 WHAT DID MYANMAR DO?

DO YOU THINK THAT THE ICC SHOULD GET INVOLVED TO SORT OUT THIS CASE?MENTION YOUR VIEWS IN THE COMMENTS BELOW!