Allahabad HC: Death Of COVID-19 Patients Due To Non-Supplying Of Oxygen Criminal Act, Not Less Than Genocide 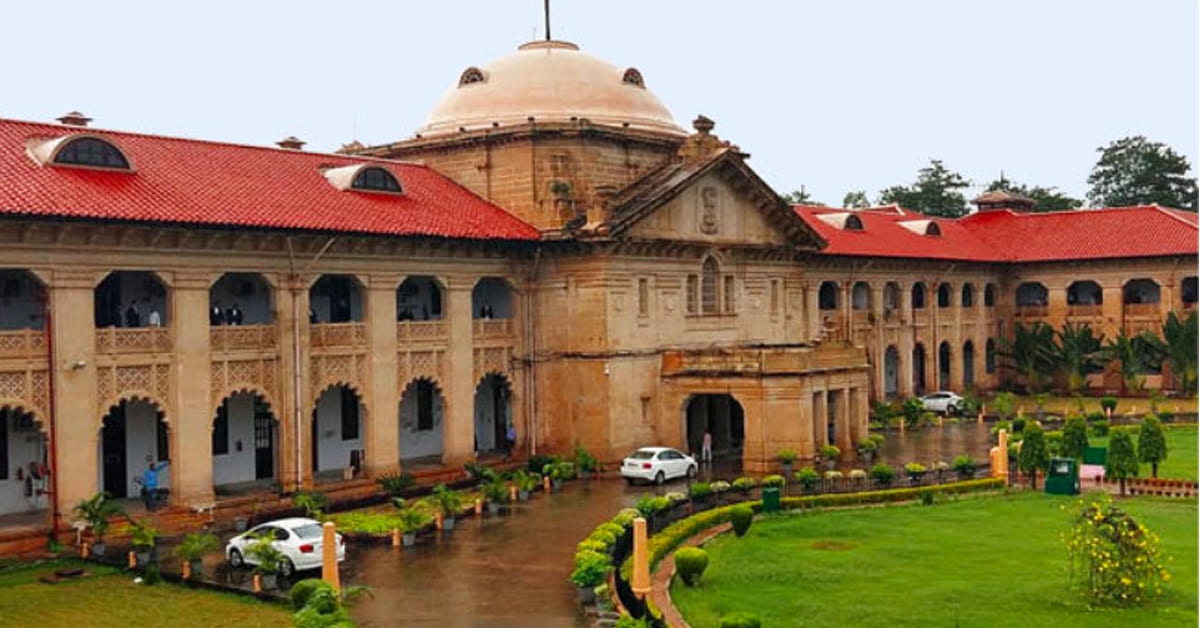 What Is The News

● The Allahabad High Court said Tuesday that the death of COVID-19 patients due to a lack of oxygen supply to hospitals is a criminal act, "not less than genocide" by the authorities entrusted with maintaining the oxygen supply chain.

● The comments were made in response to news stories circulating on social media about COVID-19 patients dying from a lack of oxygen in the Lucknow and Meerut districts. A court-ordered investigation into the events was also released.

● The order was issued on a Public Interest Litigation concerning the spread of COVID-19 in the state and the condition of quarantine centres by a two-judge bench consisting of justices Siddharth Verma and Ajit Kumar.

Details And Other Information

● On Sunday, the news went viral that five patients died in the ICU of a new trauma centre at Medical College, Meerut. Similarly, word spread that one Sun Hospital in Lucknow's Gomti Nagar and another private hospital in Meerut had taken their hands off the admitted Covid patients because oxygen was not delivered even after demand. These news items present an image that is very different from the one painted by the government, which claims that there is an adequate supply of oxygen.

● On April 27, the Court took cognizance of a news item in the Hindi daily Amar Ujala regarding 135 teachers, "Shiksha Mitras," and election investigators who allegedly died of Covid-19 while on duty.

● The State Election Commission's (SEC) counsel informed the judges on Tuesday that DMs had been directed to investigate the alleged deaths. The SEC's counsel, Advocate Tarun Agrawal, said that the commission "was not shirking away from its duty to comply with the order and sought time."

Observation Of The Court

● "We are pained to observe that the death of Covid patients simply because oxygen was not supplied to the hospitals is a criminal act and not less than genocide by those who have been entrusted with the duty of ensuring continuous procurement and supply chain of liquid medical oxygen," Justice Ajit Kumar and Justice Siddhartha Varma of the Allahabad High Court wrote in an order.

● The Allahabad High Court examined evidence of a medical oxygen shortage caused by an increase in Covid-19 infections. It illustrated stories that went viral on social media of helpless people pleading for an oxygen cylinder to save the lives of their loved ones, both at the district and police administration levels. The bench also witnessed widespread hoarding of oxygen cylinders and intimidation of people in desperate need.

● Normally, we would not have directed the state and district administrations to investigate such news that has gone viral on social media, but because the advocates who appeared in this PIL supported the news and also submitted that the situation in other districts of the state is similar, we believe it is necessary to direct the government to take immediate remedial action, said the bench. The Court ordered the District Magistrate of Lucknow and the District Magistrate of Meerut to investigate certain news items within 48 hours and send reports on the following date.

What do you say on this?