"You are a Dangerous Man... can't release you on Bail", Says CJI Bobde 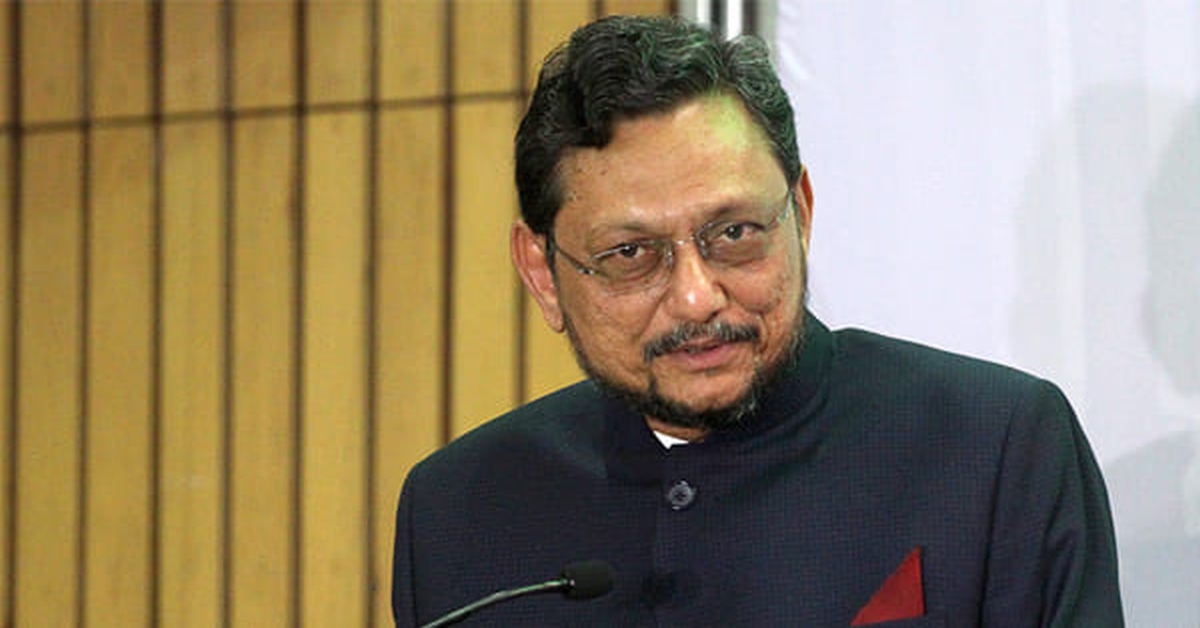 What you need to know?

What are your views on the grant of bail to dangerous criminals? Let us know in the comments below.