What is the meaning of solemnization of marriage for application of Section 17 of HMA,1955

What is the meaning of solemnization of marriage for application of Section 17 of HMA,1955?

· It was contended that essential ceremonies for marriage were not performed when he married Kamlabai. For prosecution, a marriage has to be performed in accordance to the rites which has not happened in the present case.

· It was contended that the second marriage took place in accordance to the custom prevalent in society of appellant for Gandharva form of marriage and therefore is valid. Also, under Sec 494 IPC, mere commission of offence is necessary during lifetime of other spouse even if the second marriage is valid or not.

The Supreme Court allowed the appeal. The essential ceremonies required for the valid marriage under the custom were not performed for the second marriage. Therefore, the marriage cannot be treated as solemnized marriage for prosecution as per Section 17 of Hindu Marriage Act, 1955 & IPC. 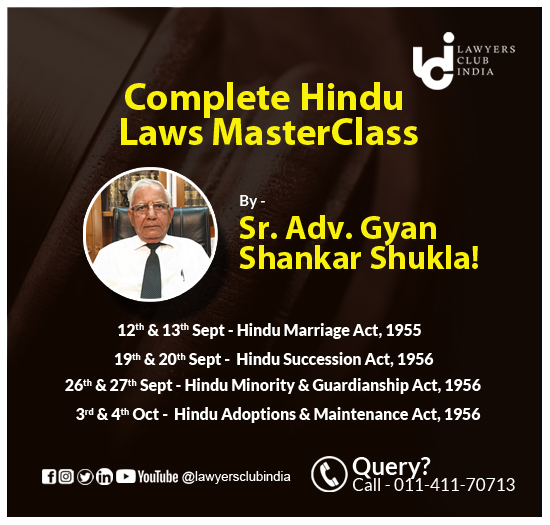