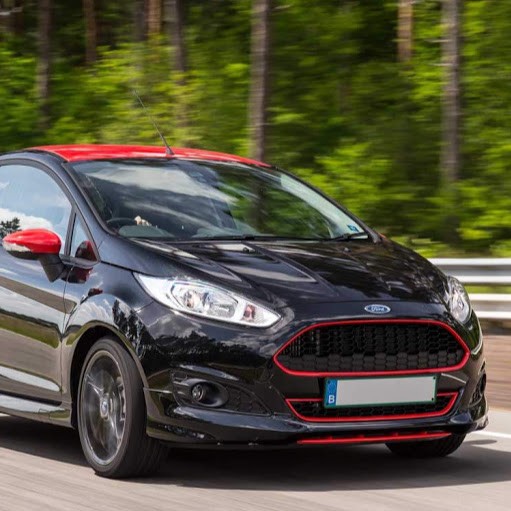 my father filed partition suit on 1/10/2020 and respondents took notices and their lawyer filed vakalat afterwards either lawyer r respondents appeared in court to file objections, 2 months back judgement came as show in ecourts app,.
"Judgment Pronounced In Open Court . In The Result, Suit Is Decreed And Preliminary Decree Is Passed By Granting 1/7th Share Each In Favour Of The Plaintif"
when I approached my lawyer he is telling this us uncontested so they have time to file setaside petition in 30 days after 30 days I again visited he is telling they can file delay condon application so we will wait then I asked atleast file for decree and he told I filed but court staff is new they are not issuing degree from last one month.
please suggest what to do now.
1. what is the max time court entertain for respondent to file delay condon
2. is this a regular behaviour/tactic by respondent lawyer?
3. my lawyer is not atleast getting decree so tht it makes difficult for respondents
4.wht should I do now to proceed to next step?

In the case of condonation of delay where the appeal was filed beyond the limitation of period, the courts are empowered to condone the delay, provided that the Appellant can prove his claim of inability to file appeal within the prescribed period. Litigant must be able to demonstrate that there was “sufficient cause” which obstructed his action to file Appeal beyond the prescribed time limit.

Courts have also held that the expression “Sufficient Cause” shall receive liberal consideration for the sake of Justice. Thus, the condonation of delay is not automatic but is based upon the facts of the case. Courts while condoning delays in filing appeals have power to examine each case separately and after ascertaining the facts if delay was due to “sufficient cause” may condon the delay.

The law of limitation is found upon maxims such as “Interest Reipublicae Ut Sit Finis Litium” which means that litigation must come to an end in the interest of society as a whole, and “vigilantibus non dormientibus Jura subveniunt” which means that the law assists those that are vigilant with their rights, and not those that sleep thereupon. The law of limitation in India identifies the need for limiting litigation by striking a balance between the interests of the state and the litigant.

Appeal has to be filed within time prescribed under the relevant provisions. An appeal filed beyond time prescribed under the law is liable to be dismissed. However, the CIT(A) may admit an appeal after the expiration of the limitation period on sufficient cause for not filing it within that period being shown. Application for condonation of delay in filing the appeal, giving the reasons for the delay, along with necessary evidences should be filed with Form No. 35 (i.e., form of appeal). The CIT(A) can condone the delay in filing the appeal if he is satisfied that the appellant had sufficient cause for not presenting it within that period.

There are certain common but genuine grounds which the courts may consider for the condonation of delay in cases where Appeals are filed after the expiry of period as laid down under the limitations Act, 1963.

v  Appellants filing appeals after the expiry of the period of limitation with a submission for condonation of delay the reason being that he was not aware of the order passed by the referred authority. The courts after ascertaining the genuineness of the submission may Condon the delay.

v  Concealment of information by the council, if proved beyond the doubt can be a valid ground for condonation of delay.

v  Delay in receipt of order from the department, if proved with evidence can be a valid cause for the condonation of delay.

v  Any other plea made by the Appellant which the Hon’ble court considers genuine and relevant can be considered for the condonation of delay.

Condonation of delay of 1,754 days – Appellant(s) had asserted that they had no knowledge about passing of order dated 29.12.2003 until they were confronted with the auction notices in June, 2008 issued by the competent authority – Unless that fact is refuted, the question of disbelieving the stand taken by the appellant(s) on affidavit does not arise

Your father has filed the suit and the Court has issued decree in granting 1/7th share in the suit property. Is he satisfied with the decree? If so, take steps for final decree.

If you have lost faith in your lawyer, consult and engage another local prudent lawyer for appreciation of facts, professional advise and necessary proceeding.

It is not about faith Vashista Sir not sure I asked my lawyer to file for decree after 1 month of priliminary decree was pronounced as he told they have 1 month time to file for set aside petition, during that discussion I asked is there any advantage for not filing for decree then he irritated and told he will file but it is more than a month now he is telling court staff is busy or xerox not working in court so the way he behaved and the delay causing confusion is there any hidden reason for delaying getting final decree?

Facts posted suggest the lawyer to be less than professional. You have option to engage another advocate.

In these circumstances, I fully subscribe to the opinion and expert advise of Mr. P Venu, your lawyer has been making unnecessary and silly excuses, which are not tenable and you have the only option to change him / her.