You are required to submit an application for providing the required documents to the Inquiry Officer...

Every citizen even accused and imprisoned also has the right to seek such documents basing on which charges were framed against him, and as per principles of natural justice, this is the first step to give an opportunity to defend innocence.   This may not be true in all cases, and it depends on the seriousness of the case, if the management thinks that such evidence impedes the progress of the investigation or causes risks to the life of the witnesses, they have the right to deny stating justification for such denials.

You have not posted material facts. Where you are employed and what is the status of your employment? What is the Rule under which the proceedings are initiated?

Proceed as advised by Enquiry Officer and get requisite documents

You have not posted material facts. Where you are employed and what is the status of your employment? What is the Rule under which the proceedings are initiated?"

You are yet to provide the information sought. 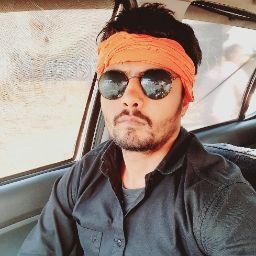 The IO shall proceed as per circumstances and evidences but s/he need not fiddle with FIR.

FIR should be in conformity with the complaint..  As the name indicates FIRST information report, the complaint is basic and ends with a charge sheet with new findings on basis of other facts in documentary evidence. FIR can not be altered by any one.  Who is the IO referred ? (Internal Investigation or Police investigator ?)

Your query is leading to some other facts deviating from the main post on obtaining documents from EO.