You have to file an application along with compromise deed, under s 482 in the high court. Better if joint application is filed. 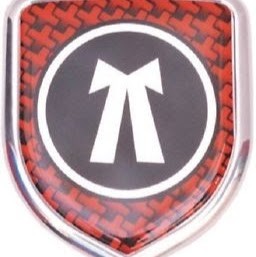 Now wheather  I have to go to the High Court to cancel the NBW or the police official can file their Final Report before the court and ask the court to recall the warrant issued with the name oof my mother.