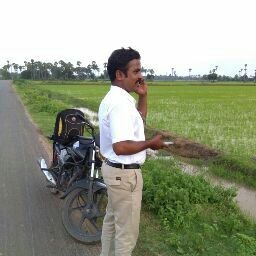 You have to apply to the court under Hindu Marriage Act for mutual consent divorce.

For mutual divorce first of all, these conditions need to be fulfilled which are given under Sec. 13B of the Hindu Marriage Act,1955

(i) First is that both spouses must live separately for at least one year.

(ii) Secondly,both spouses feel that they cannot live together.

(iv) Lastly and a very important condition is that both parties agree to comply and file jointly for a mutual divorce without any undue influence, bribe or fraud.

Now, first of all these are the places which will have jurisdiction over your divorce petition or places you can say where you can file your case

One thing that should be kept in mind is that, the  divorce petition must be filed jointly by the concerned parties, and the notice is served to the family court by both parties.This should also be signed by both the involved parties.

I hope your query is solved. 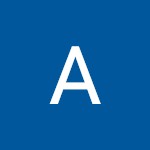 Hello, Greetings of the day!
A mutual Consent Divorce is when both the husband and wife want to terminate their marriage in a cordial manner.

For this, there are various conditions should met to file for a mutual divorce that are:-

There are different laws in India for Divorce as per the religion:-

Step 1: Filling of Petition for divorce

For further queries, feel free to post in forums....