I am very Sad to write down this, I feel pitty for my friend. My friend is in defence forces, her wife is cheating him. It's been two years since they are married. His wife has hardly lived in his house for 3-4 months in 2 years.

We investigated and found that she is having an affair with a a men, even befor there marriage and both of them are consistantly meeting each other and having s*xual relationship.

My friend has got all the call recordings of his wife and want divorce.

Those phone recordings are enough to prove adultery against his wife?

wife doing adultery ........is not punishable in law. hence, your friend cannot do anything to her. she can be happily living in his house and your friend will be helpless to take any action against her.

the maximum he can do is - file a divorce in court if he has video's, photos of her with someone in the se* act. else, forget it.... !!! it will take years to prove her adultery or... other physical relations....

how can only audio can prove adultry. it will be more good if police caught them in compromissing position, you can get immediately whatever you want. on adultry her love can go jail

without substantial proof you can do nothing sir.

Engage a private eye and get as much evidence available and file divorce case on the ground of ccruelty as well as adultery and also making adulterer as second respondent.

While I would also suggest that your friend should manage to collect or create all relevant documentary evidence  against the adulterous misdeeds  of his wife before considering filing of a divoice case,  one fails to understand as to why your friend allowed her to stay at his place during the 2 year period, even after knowing that she had affairs with someone else ?

13. Divorce- (1) Any marriage solemnized, whether before or after the
commencement of the Act, may, on a petition presented by either the husband or
the wife, be dissolved by a decree of divorce on the ground that the other party-
(i) has, after the solemnization of the marriage had voluntary s*xual intercourse
with any person other than his or her spouse; 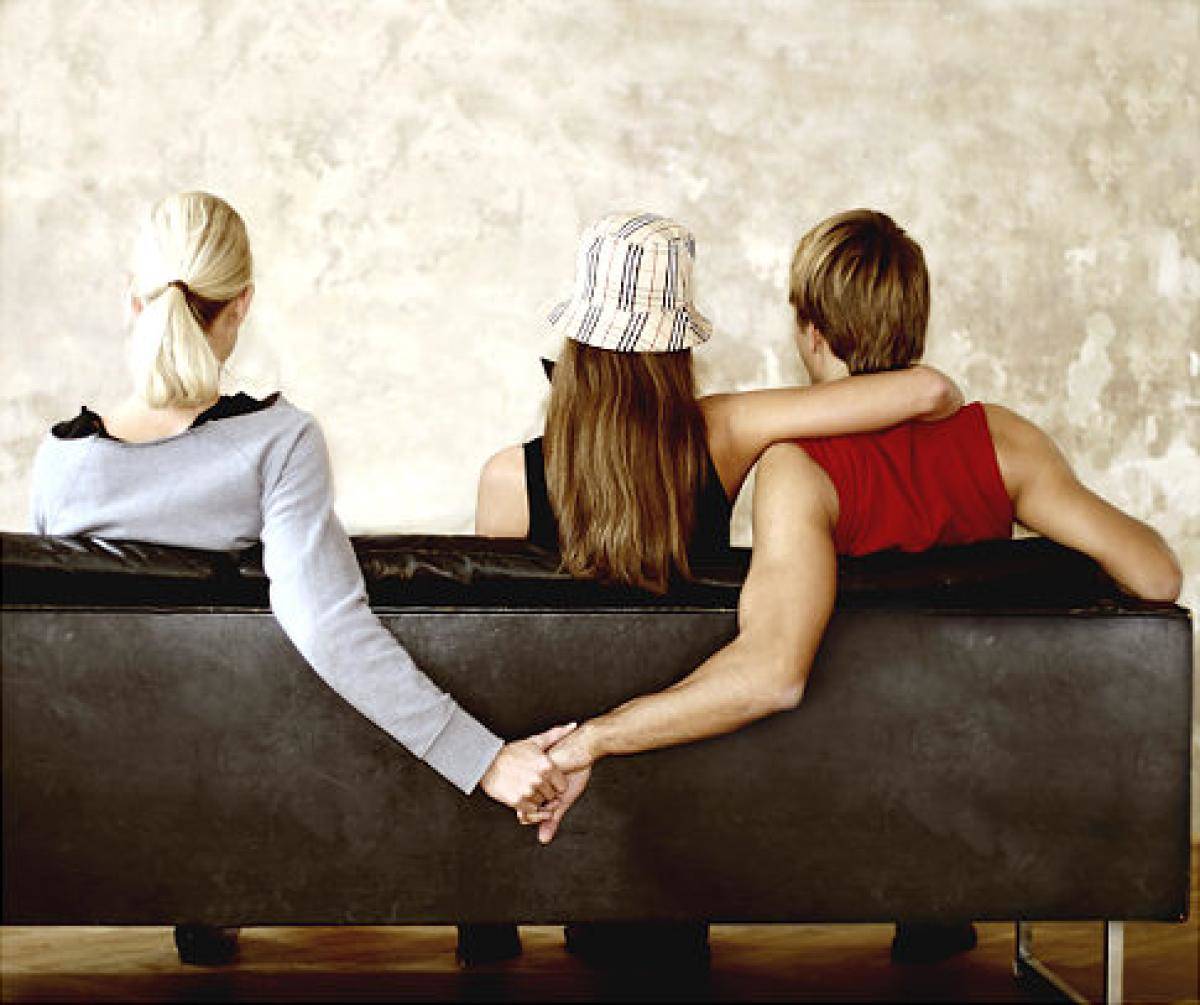 Now How to prove Adultery in Indian Courts?

The courts in India puts heavy burden on the person who is saying that his estranged spouse and invoked the provision of section 13 1(i) of the HMA 1955. Anything short may come under the cruelty ground and petition of divorce can be dismissed, therefore it very important to consider whether constitute adultery or not.

Though direct evidence of adultery is rarely adduced but largely the evidence is circumstantial.

What are the  facts that can prove adultery?

Since circumstantial evidence is the basis of proving adultery, the circumstance like wife and her paramour lived in a Hotel for 1 night and no explanation is given by the wife to this effect then adultery is presumed for this entry in Hotel register, CCTV footage with certificate under section 65B of IT act. It is important to make paramour also a party to the suit though no decree can be sought against the paramour. it is important the evidence of witnesses in are of equal weight age like A Husband brings his girlfriend to house in absence of wife and take her into bedroom. the witnesses can be grown up children, neighbors, maid etc. These are the circumstances where adultery can be presumed.

But a mere suspicion that wife was not home whole night is not enough to prove adultery. There should be voluntary s*xual intercourse and if husband tries to create a situation wherein a wife is left alone with male person not his husband under such circumstances it is not adultery. A rape on wife is not adultery.

Even if the paramour of the wife writes filthy letter that too also does not come into an ambit of adultery. what adultery is in the eyes of a reasonable man?  that circumstances are such that a reasonable man would think its adultery. like wife is living with paramour for more than 7 months . Another thing is merely having flirtatious conversation with a person not his/her husband/wife does not mean adultery, though it can come under mental cruelty. Wife conceiving a child and husband was away for 365 days is a conclusive proof.

The ingredients for proving adultery are like the facts in which the intimacy is such that in the eyes of the reasonable man, such intimacy is there, credible evidence needs to be produced before the court to prove adultery merely on the basis of whims fancies suspicion the same cannot be proved. The court also  put the heavy burden of proof on the person alleging. Divorce on adultery is difficult. 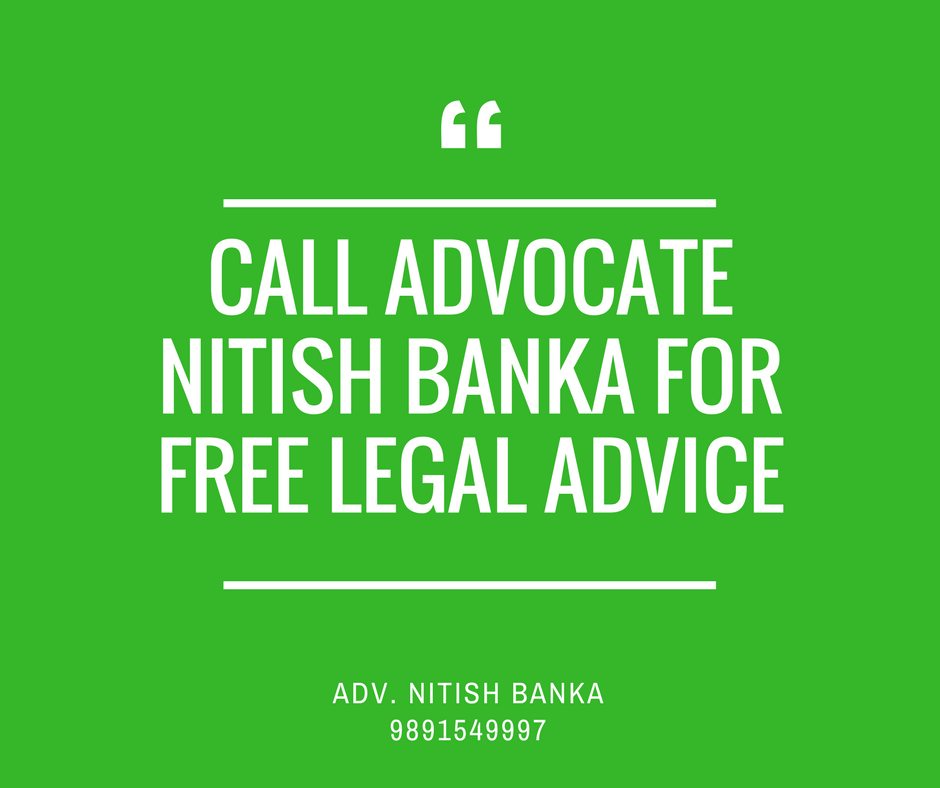