Zero FIR and its role in crime investigation 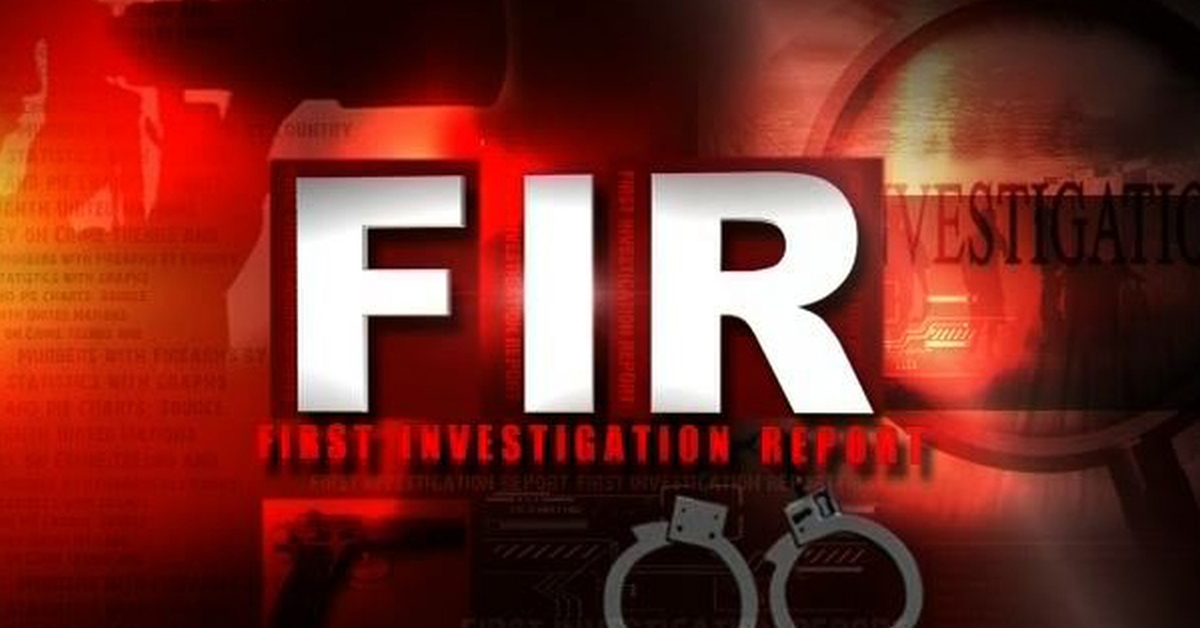 What is Zero FIR?

Zero FIR is not at all different from a commonly known FIR (First Information Report) which must be registered in any criminal offence in the police station authorized to investigate it. Zero FIR differs from an ordinary FIR in the sense that it is lodged in a police station which lies outside the location (jurisdiction) of crime. The Zero FIR must be later transferred to the police station having jurisdiction under the criminal Procedure Code, 1973 (CrPC).

That means Zero FIR is similar to an ordinary FIR but its serial number would be 0, until it reaches the respective police station having jurisdiction to take further proceedings. An example of a zero FIR is in the Asaram Bapu case in which a minor girl was raped in Jodhpur, Rajasthan, but the victim filed Zero FIR against him in Delhi, a place distant from the place of occurrence.

It was Justice Verma Committee which recommended the concept of Zero FIR for inclusion in the criminal procedures, in the aftermath of the gang rape of a 23 year old girl in Delhi in December 2012.

Police can investigate under Zero FIR

On registering a Zero FIR, the police officer of that station can conduct any timely investigation required at that point of time to collect transitory evidence. Any investigative proceedings conducted by a police officer, despite having no jurisdiction, are protected from being challenged on grounds of territorial jurisdiction.  This is because the Section 156 (2) of the Cr.P.C contains an embargo that no proceeding of a police officer shall be challenged on the ground that he has no territorial power to investigate the case.

In Satvinder Kaur v State (Government of NCT Delhi the Supreme Court (SC) held that the police can investigate a case which does not fall under their jurisdiction. The court held that even after investigation is over if the investigation officer finds that the crime occurred outside his jurisdiction, then he is required to submit a report under the Section 170 of the CrPC and forward it to the Magistrate having jurisdiction.

In the case State of AP v Panati Ramulu & others, the court held that any lack of territorial jurisdiction should not have prevented police from recording information about the cognizable offence and forwarding the same to the police station having jurisdiction over the area of the crime.

A drawback of Zero FIR

One drawback of the Zero FIR is that the police station not having territorial jurisdiction over the case lodge the FIR to satisfy the complainant but may transfer the FIR to the concerned police station immediately without making necessary preliminary examination in the case.

The Government of India issued several advisories in this regard. In their first advisory dated 10th May 2013, the Ministry of Home Affairs (GoI) asked all states to give directions to the police officers to lodge Zero FIR as a consequence of the SC ruling in Satvinder Kaur v Government of NCT Delhi on 5th October 1999 (AIR 1999 SC 1031) and in Ramesh Kumari v Government NCT on Delhi on 21st February 2006. The advisory points out that in the former case, the Court held that at the stage of investigation, the material collected by an investigating officer cannot be judicially scrutinized for arriving at a conclusion that the police station officer of particular police station would not have territorial jurisdiction whereas in the latter case, the Court held that a police officer is duty bound to register the case on the basis of such information disclosing a cognizable offence u/s 154(1) of the Cr.P.C.

It adds that the delay over the determination of the jurisdiction leads to avoidable wastage of time which impacts on the victim and also leads to offenders getting an opportunity to slip from the clutches of the law.

The advisory again states that it should also be clearly instructed that failure to comply with the instruction of registering an FIR on receipt of information about the cognizable offence will invite prosecution of the police officer u/s166A of the IPC for an offence specified u/s166A or departmental action or both.

Subsequent Advisories from Govt of India

The subsequent advisories issued by the Government of India on 6th May 2014, 12th October 2015 and 5th December, 2019 reiterated the earlier instructions and asked the states to strictly comply with filing of Zero FIR for cognisable offences and assaults on women under 154 (1) of the CrPC.

The advisories warns that any failure to lodge such an FIR may lead to stringent punishment for the police official, with rigorous imprisonment not less than six months extendable up to two years, and fine under section 166A (c) of CrPC for disobeying the law.

he author, an advocate at Thrissur, can also be reached at rajankila@gmail.com