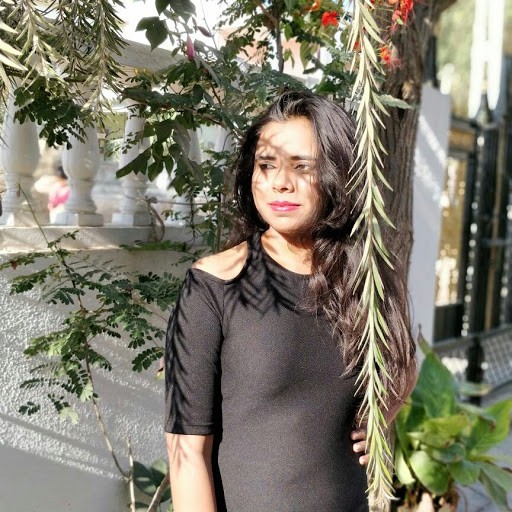 Who is responsible for the stranded seafarers?

According to the United Nations World Conference on Trade and Development about 80% of world goods trade by volume is carried on ships. Current pandemic situation has created a chaos in shipping industry where restricted access at port and no planes are making it impossible for the seafarers to move from one part of world to another. There are seafarers who have been on board for more than a year now and getting on shore for a walk is not allowed due to the current pandemic situation. The mental health of seafarers has been in highlight due to the number of reported suicides and suicide attempts on board ships stranded offshore or in port. It’s now the foremost cause of deaths amongst seafarers. Across the world there are around 400,000 seafarers who are either stranded at sea and have overrun their contracts or are at shore waiting to start their duty.

The MLC 2006 is an international agreement which sets out seafarers’ rights for decent conditions of work including recruitment and placement and conditions of employment, hours of work and rest, repatriation, annual leave, payment of wages and accommodation, food and catering, occupational safety, health and medical care of seafarer, onshore welfare services and social protection by of the International Labour Organization. It is also known as the ‘Seafarers’ Bill of Rights’.

Repatriation is a process of returning back from an international assignment to a home country after completing the assignment or some other issues.According to the Maritime Labour Convention (2006), seafarers has the right to be repatriated at no cost to themselves.

According to Regulation 2.5(1), seafarers have a right to be repatriated at no cost on them. This means that not only are seafarers entitled to repatriation but requesting seafarers to contribute to their repatriation costs will be against international obligations of this code unless through reservation national law of a particular country articulates another scenario.

As per the regulation 2.5 (3), and 5 (c) of the Maritime Labour Convention the position regarding repatriation is that seafarers should not directly or indirectly be required to pay for the cost of repatriation unless there is breaches the employment agreement by the seafarer.

As per the regulation 2.5 (2) (4)) Each member of the MLC must require its registered ships to provide “precise” financial security, in other words, clear insurance provisions detailing the entitlements of seafarers if they qualify to come home.

Should a seafarer find his or her contract to include terms that are contrary to these provisions, it is highly recommended that an MLC complaint is made when he or she goes ashore.

Who has principal responsibility?

The principal responsibility of repatriating a seafarer is not on the government of the seafarer’s home but on the shipowner. If there are such circumstances where a shipowner is unable or refuses to repatriate seafarers, and if the Maritime Labour Convention  places the second responsibility on the flag state of the ship then if the ship owner and the flag state fail to make arrangement then the seafarer’s home state may step up to help.

Repatriation is a complex matter but countries should take a softer approach prioritizing the welfare of seafarers and find a new and cost effective solution. Playing a blame game will do no good. The primary concern of government should be the well being of seafarers.  These unsung Heroes on “floating prison” sacrifice so much to keep the global chain of shipping trade moving. As the saying goes "without seafarers, half the world would starve while the other half would freeze."

Category Others, Other Articles by - Krishi Jethwa