Understanding Basics of A Contract 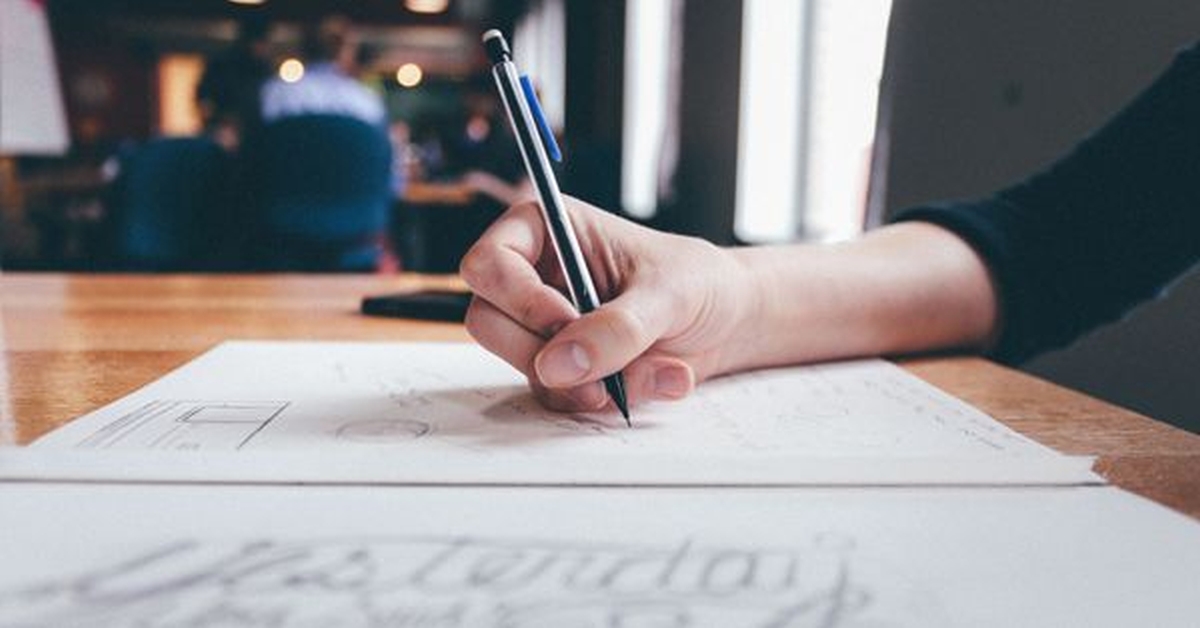 The law of contract is good example of private law, the kind which governs the relationship between individuals rather than concerning their relationships with society (for example crimes).

In a society we are unable to take care of each of our needs. To grow our own grain, to stitch our own clothes and to lead self-sufficient lives is nearly impossible by anyone of us functioning singly. As a result we are dependent on our neighbours for various goods and articles as they are dependent on us for the services or goods we choose to manufacture. In order to promote this exchange and ensure that the goods and services are compensated on such terms and conditions as agreed between the parties are contracts necessary. Thus the agreements entered between us which are enforceable or protected by law are contracts.

Why are they important?

Contracts as we discussed above are important to ensure exchange of services. This in turns promotes specialisation of labour and permits us to maximise our efficiency in production or specialisation of labour at the same time permitting us a basket of goods and services which we are unable to specialise in. For example, the law of contracts ensures that as a consumer of grains I, a student of law, pay ultimately to the farmer some compensation for the produce. It also ensures that i am entitled to the grain promised to me. As a result I can happily study law ( and occasionally write articles on several topics) and the farmer be guaranteed a price for the grains both of us knowing that there is a law which ensures dues is payable to us. Contracts therefore also not only ensures that there is a specialisation of labour, but also promotes investment in a society and maintain law and order as people don't lynch each other for debts. Rather they file suit in respect of contacts.

What is an agreement?

Are all agreements contracts?

In our daily lives we make hundreds of promises and agreements with each other, but not all agreements are intended to be contracts. Thus, agreements entered with each other in our social capacity or those entered between husband and wife in the matrimony or in the context of domestic arrangement do not constitute agreements for the purpose of contracts. The leading case on the subject is that of Balfour v. Balfour where a husband promised his wife to give up her residence in England to live with him in the tropics on the promise that he shall compensate her by the way of valuable necklace. As with all husbands he pretended ignorance when asked for necklace at their return to England, the wife filed a suit against the husband. The court said that the agreement was a domestic one, and it was never the intention of the parties to enter into an agreement which could be enforceable by law.