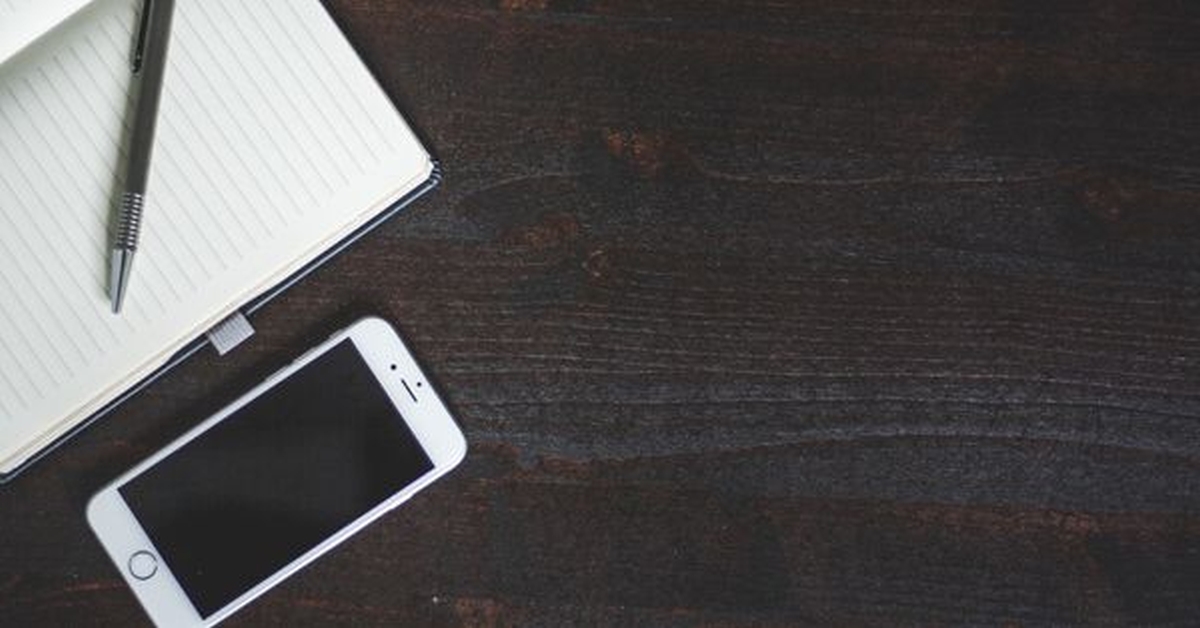 The doctrine Uberrimae Fidei is originated from English law to the formation of the insurance contract. The principle of Uberrimae Fidei (a Latin phrase), or in simple English words, the Principle of Utmost Good Faith, is a very basic and first primary principle of insurance. Contract of Insurance is basically a contract for discharging indemnificatory liability by insurer for premium considered tendered by the insured to the insurer.

According to this principle, the insurance contract must be signed by both parties (i.e. Insurer and insured) in absolute good faith/ belief/ trust. The person getting insured must willingly disclose and surrender to the insurer his complete true information regarding the subject matter of insurance. The insurer's liability gets void (i.e. legally revoked or cancelled) if any facts, about the subject matter of insurance are either omitted, hidden, falsified, distorted or  presented in a wrong manner by the insured.

Thus the insured must reveal the exact nature and potential of the risks that he transfers to the insurer, while at the same time the insurer must make sure that the potential contract fits the needs of, and benefits, the insured.

A higher duty is expected from parties to an insurance contract than from parties to most other contracts in order to ensure the disclosure of all material facts so that the contract may accurately reflect the actual risk being undertaken. The principles underlying this rule were stated by Lord Mansfield in the leading and often quoted case of Carter v Boehm (1766) 97 ER 1162, 1164,

The principle of Uberrimae fidei applies to all types of insurance contracts.

on material facts lies with the corporation.  It is the fundamental principle of insurance law that utmost good faith must be observed by the contracting parties and good faith forbids either party from non-disclosure of the facts which the parties know.

The foregoing was given effect in the decision in Modern Insulators Ltd. Vs Oriental Insurance Co. Ltd. (2000 (2) SCC 734) wherein the court observed:

“It is the fundamental Principle of insurance law that utmost good faith must be observed by the contracting parties and good faith forbids either party from non-disclosure of the facts which the parties know. The insured has a duty to disclosure and similarly it is the duty of the insurance company and its agents to disclose all material facts in their knowledge since the obligation of good faith applies to both equally”

In another judgment rendered by the Hon.Apex court, in a case, titled as Vikram Greentech (I) Ltd. vs New India Assurance Co. Ltd. reported in (2009)5 SCC 599, the relevant paragraph whereof stand extracted hereunder

In Insurance Policies there are many EXCLUSIONS which are required to be carefully read by the insured.In a very recent S.C.case (10-12-2018) CA No.11885/2018 New India Assurance Co.Ltd.vs Rajeswar Sharma and others it was held that (2 (2007) 4 SCC 105 where there is an exclusionary clause in an insurance Policy, the burden lies on the insurer to establish that the exclusion is attracted. Any ambiguity must be construed in favour of the insured….The appeal filed by the insurer was allowed.

Contemporary usages:  During 20th century, American courts expanded it much father into a post-formation implied covenant of good faith and fair dealing. Violation of that implied covenant came to be seen as a tort, now known assurance bad faith and give rise to a tort action known as insurance bad faith (included into the Uniform Commercial Code (as part of Sec I-304).The Canadian Supreme Court also created a new common law duty of honest contractual performance in 2014 in its ruling on the case of Bhasin v Hrynew (Ref.http://scc-csc.lexum.com/scc-csc/ en/item/14438/index.do  SCC 71)

In contract law, the implied covenant of good faith and fair dealing is a  general presumption that the parties to a contract will deal with each other honestly, fairly, and in good faith so as to not destroy the right of the other party to receive the benefit of contract.

In Criminal law – Indian Penal Code, “good faith” is defined under section 52 as nothing is said to be done or; believed in good faith which is done or believed without due care and attention

The author is a senior arbitrator and legal advisor and can also be reached at vgnath@gmail.com

Published in Others
Views : 339