The Start Of A New Era Of Shipping - Autonomous Ships 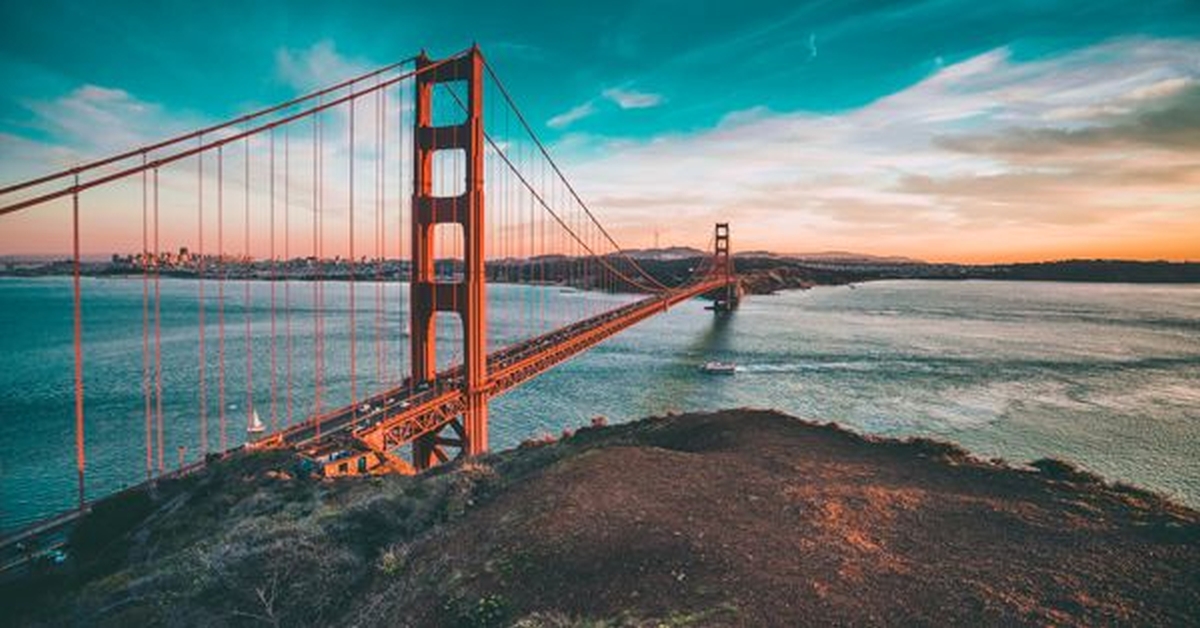 Smart ships will be the upcoming sensation in the shipping industry that is primarily an evolution of manually controlled. The onshore centre for an operation will be responsible for controlling the Navigation and performance of automated ships by a wide range of instruments like satellite communication systems, sensors, cameras, detectors, etc. There are several components that comprise a smart ship Navigation, Guidance, and Control.

The autonomous ships have various sensors that receive data.  The data received from these sensors are put together by a software-based sensor fusion block to generate a real-world image. The system then examines the image to convert the data into useful information. This is the process of Navigation.

In the process of Guidance, the generated and the examined picture helps the guidance subsystem to map the path of the vessel. Some essentials blocks which give information about any close hindrance to avoid a collision, the path that needs to followed reach the destination and other directional details, and the position pertaining to various other ships by communication. Information from all these blocks is collected and based on this the shipping path is generated.

The motion controller or the control subsystem of smart vessels guides the ship in the planned and desirable path.  The information provided by the path generation software is analysed by the motion controller and transforms the data into instructions for hardware positioning systems of the vessel. These four components together form the backbone of smart ships.

Human intervention will be still essential to regulate the automated ship from the shore or to accomplish maintenance tasks on the ship. The crew onboard is expected to stay but their number will be reduced there will be a change in the profile and duty. This set up would help the industry increase its efficiency by hiring experts with new credentials and, will resolve the issue of crew shortage.

The machines are not the easiest to deal with so to make sure that the level of efficiency is maintained and the vessel is regulated the human intervention is necessary. They should be aware of the operating system. There should be a proper set up of accessible communication network. The automated ship requires infrastructure for common data interface and effective information exchange among corporations. Up to date, cyber security practices should be used to avoid possible threats and accidents. The demands for flexible crew regulations will be needed with emerging automated ships. There should be unambiguous legal accountability in case of interferences and incidences. Clear understanding should be formulated of who would be eventually answerable in any issue.

Both big and small enterprises have already invested in different developments to create autonomous ships. Nevertheless, this is not free of challenges because in the contemporary business environment contractors are more drawn towards financial incentives. Additionally, the legal framework defining data and data protection is insufficient to support extensive data exchange. As inland-shipping is not being used robustly the regulations around it can limit the working of the industry.  For example, there is a regulation that prescribes a number of people to be on board throughout. The development of technology in the industry will require the regulators to change the laws according to the need. The ship design should be such that they can support an automated system. For example, smart vessels would use a different engine or screws or any other hardware to match the purpose of automated ships. Even though there would be a stark difference between traditional and automated ships, human interference will still be vital to deal with the emergencies. Generally, the role of the operator would monitor the actions of the ship and focus on software, making sure that humans are still an integral part of the set up would be one important key factor.

The benefits attached to smart ships are a considerable decrease in operating costs related to crew. Smart Ships are presumed to lessen human-related mistakes because human intervention will be minimalized. Additionally, as the crew will be decreased the vessel can increase the navigation time. This will result in economized travel time and faster delivery of the cargo. Smart ships can result in a new business model that would include inland waterways that are not used much these days. This might prove to be a progressive step for the shipping industry as it would shift the focus from roadway transport to waterway. However, there are still various challenges concerning autonomous shipping that calls for further clarification and development.

Published in Others
Views : 195