The Doctrine Of Eminent Domain 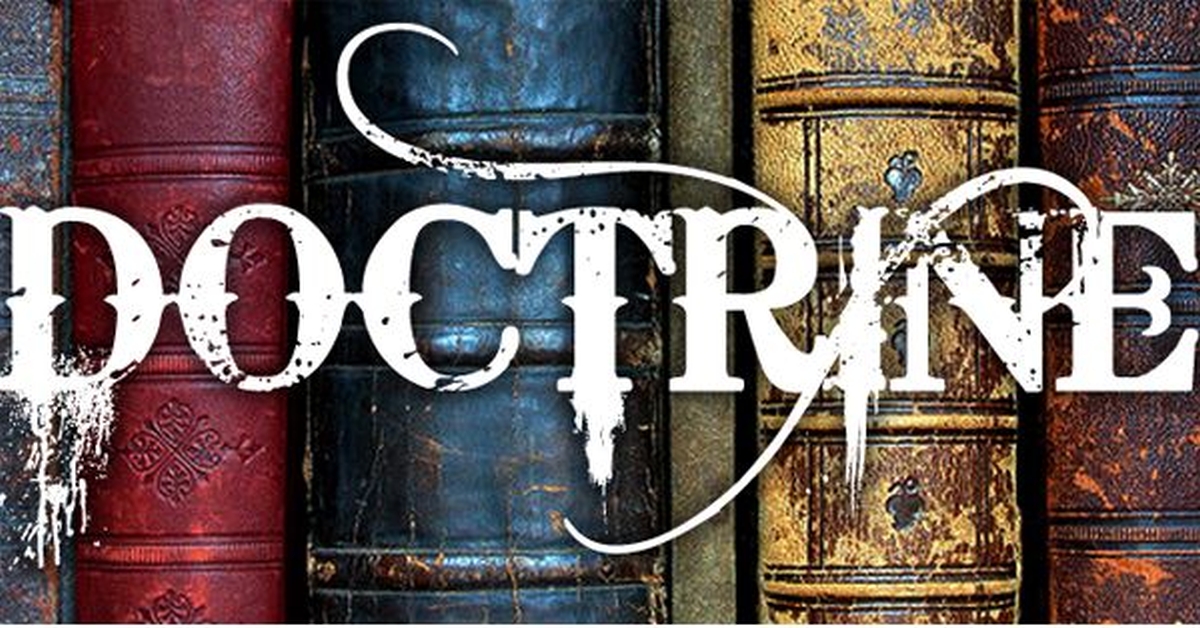 The prime proprietor of land is the King or in the current times the elected Government which is in power. As such, the right of ownership will always linger with the king or with the elected government, although the land is assigned to the individual citizens for agricultural or other various purposes by the king or by the government as the case may be. The doctrine of ‘Eminent domain’ generally means that the sovereign power of the king or the government under which property of any person can be inherited in the interest of the general public.

Eminent Domain is described as the power given to the king or the government to take over the private property of a person whenever it is needed for a public purpose. The Doctrine of Eminent Domain is constructed on two maxims, which are:

The inherent power given to the sovereign to acquire the property of an individual without the necessity of his consent for public use is known as eminent domain. The subsidiary limitation of this power is that the property shall not be taken without giving the compensation.

Constitutional reference of the Doctrine of ‘Eminent Domain’

The constitution of India identifies the doctrine of eminent domain. After the Independence, the Supreme Court was indicted by judging the constitutionality of some laws which were envisioned to abolish the primitive zamindari system. The term ‘eminent domain’ means the permanent command of the state on the property. It has emerged from the constitution of India, the power of the state to take the private property for the use of the public and the subsequent right of the owner to get compensated.

Under the Indian Constitution, in entry 42, list III, 7th schedule, both the union and state government are authorized to enact laws that are related to the acquisition of property. When the public purpose is in question, which can only be served by a specific piece of land that has no substitute, the use of the power of the eminent domain is substantiated. Article 31 (2) of the constitution of India states that the acquisition of private property must be for a public purpose. Further, it is stated that no property can be taken unless the law sanctions that the seizure contains a specific provision for the payment of the compensation as stated in the clause.

Limits of the Doctrine of ‘Eminent Domain’

In Sooraram Pratap Reddy v. Collector1, the Hon’ble court has expressed the following grounds for the evaluation of this power, i.e.-

Though the power to decide what comes under the public purpose is mainly with the government, courts do have the power to revise such decisions. While in practice, the courts have put limitations on them-

The Doctrine of ‘Eminent Domain’ has become Futile?

On revising the three landmark cases on eminent domain in the United States, it is shown that all of them caused the loss of private properties and how the abuse of power in the principle of eminent domain has been extended.

It is a clear tendency in India that Judiciary will come forward to alleviate the gap between legal requirements towards development and private rights. The Land Acquisition Act of 1894 in India grants the power to the government of having an eminent domain. It does not precisely include the acquisition of land for a private company as a ‘Public Purpose’. Though in the past few decades, the government has been able to use the power of the doctrine of eminent domain to buy land for the private industry by interpreting the expression ‘public purpose’ to embrace development and industrialization.

The Supreme Court of India by its judgments tends to uphold the interests of local people and overrule some acquisition moves made by the government by holding that according to section 17 of the Land Acquisition Act, 1894, how the government was exercising its powers are not tenable in law and those judgments along with the extensive protests across India brought land acquisition to a stop.

In the State of West Bengal, the acquisition of lands in ‘Singura’ from the farmers elevated a debate that whether the doctrine of eminent domain should be used to acquire the land for the private companies. But, the Apex Court has opinioned that an attempt made by the state to acquire land by stimulating issues of public purpose to benefit a specific group of people and serve a specific purpose at the cost of the interest of a huge segment of people, would defeat the concept of ‘public purpose’.

The foundation of the power of the state to acquire land from an individual lies in the doctrine of eminent domain. However, the Right to Property is not absolute as it allows the state to meddle with it for legitimate purposes. To defend the interference of the State with private property, constitution, and human rights requires it to be made in the public interest. Though the term ‘Public Purpose’ defined under the Land Acquisition Act is temperately less vague, it will however not stop Judiciary from looking into the questions of abuse in a genuine acquisition or use of land but reasonably fewer chances of abuse of the doctrine of eminent domain.

Published in Others
Views : 222