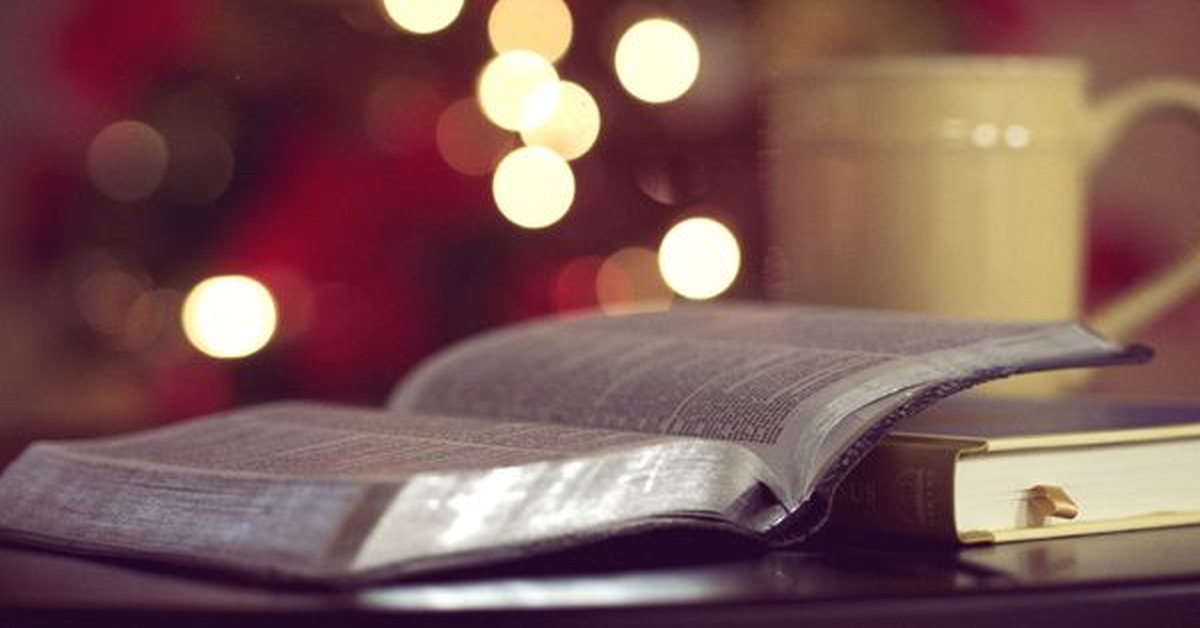 Under Section 304A of the Indian Penal Code, Death by Negligence is defined as – ‘Whoever causes the death of any person by doing any rash or negligent act not amounting to culpable homicide, shall be punished with imprisonment of either description for a term which may extend to two years, or with fine, or with both.

The essential ingredients for someone to be charged under Section 304A are:

A DIRECT NEXUS BETWEEN THE DEATH OF THE PERSON AND THE RASH OR NEGLIGENT ACT HAS TO BE ESTABLISHED.

II. DIFFERENCE BETWEEN CULPABLE HOMICIDE AND DEATH BY NEGLIGENCE

III. DIFFERENCE BETWEEN MURDER AND DEATH BY NEGLIGENCE

A) ABDUL SHARIF V. STATE OF HARYANA: In this case, the SC had stated that the punishment under 304A is inadequate and needs to be amended to increase it to a higher amount of punishment.

B) SHIVDER SINGH V. STATE: A passenger was standing on the foot-board of a bus to the knowledge of the driver and even so the driver negotiated a sharp turn without slowing down. The driver was held guilty under Section 304A

D) SURESH GUPTA V. GOVT. OF NCT OF DELHI: The accused medical doctor operated a young man, who had no history of heart ailment, for nasal deformity which was not so complicated or serious. The patient died. The cause of death is stated to be ‘not introducing a cuffed endo-tracheal tube of proper size as to prevent aspiration of blood from the wound on the respiratory passage.

Published in Others
Views : 357